Seeking to block SLS, a former NASA official, “There was just such apparent antagonism”. 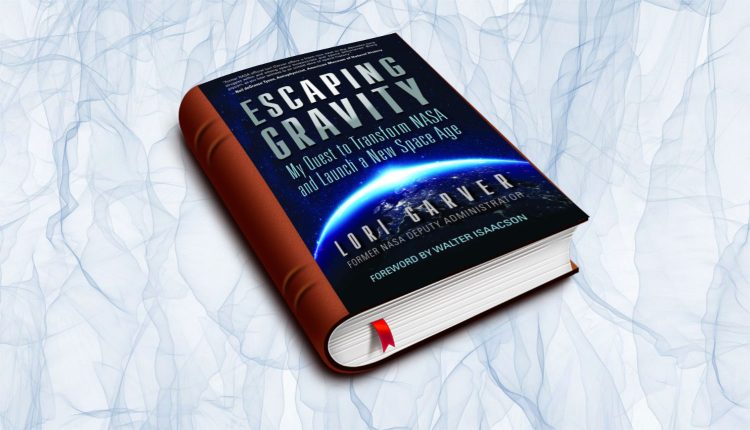 Lori Garver, the former NASA Deputy Administrator published a book earlier this year. Titled “Escaping Gravity,” the book is about her three decades of life in the US Space policy.

Over the last 15 years, Garver has played a crucial yet controversial role in the working of NASA. She was the leader of President Obama’s transition team on space issues in 2008 and early 2009. And later she went on to work as NASA’s deputy administrator till 2013.

Her strained relationship with the space agency’s administrator, Charlie Bolden, was well known. They had contrasting options about the agency’s administration during the tenure of President Obama. Garver pushed for major modern changes and wanted to increase investment in the commercial space industry. She tried to block the development of the Space Launch System (SLS) rocket.

On the other hand, Bolden supported the traditional views and resisted the changes, just like several other people at NASA. Since he had more allies, he won the battle and secured NASA’s development of the SLS rocket.

Today, the SLS rocket is on the brink of launching. And since Garver’s book talks a lot about the politics that went behind the curtains during the development of this rocket, it is getting some major attention.

When she was asked why she was so shaken about the SLS, she replied, I felt like the five years and the $10 billion was too much to begin with. I still don’t know to this day if my boss, Charlie, was in on the whole deal early or just dragged along.”

She further added, “I thought it was silly because, you know, I didn’t have a vote that was going to override the Senate. My issue is that the whole point of the space program is to align with the nation’s goals. And so having a handful of senators earmark a rocket program to contractors that have already proven they weren’t able to deliver was not right.”