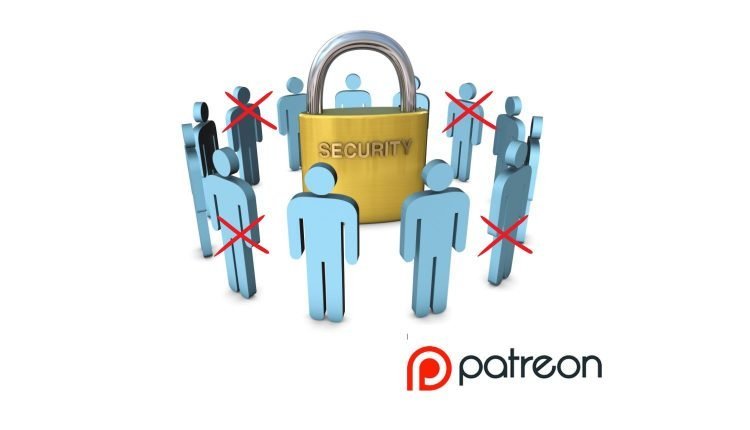 Patreon platform that lets content creators receive payments from their content users has decided to part ways with its five security engineering employees. The company on Friday confirmed this layoff. According to the company, it has gone for a strategic shift in its security program and decided to lay off these five employees. The email response from the company has been attributed to Ellen Satterwhite – the US policy head of the company.

Patreon is popular among content creators like artists, writers, and podcasters. It helps them receive payments from their fans. Those who pay through this platform are called “patrons”. They use this platform to pay their favorite creators. Some creators offer their fans exclusive content or other benefits for payments.

One of those employees was Emily Metcalfe who worked as a privacy and security engineer at Patreon. She said that the whole internal security group was affected. She stated in a LinkedIn post that all members of the security team are no longer working for this platform.

Patreon disputed that claim. It issued a statement that most of its engineers for security continue to work with it. Satterwhite said that the claim of all internal security team members of Patreon being removed was not true. She added that being a policy matter, the exact number of employees handling security projects cannot be shared with the media. According to her, most internal security engineers of the platform continue to work with it.

Patreon has a good record of avoiding security problems but it faced a security breach in 2015. Hackers in that incident got hold of 13.7 GB of data that included its source code and data of users.

Microsoft just opened the source for its emoji.