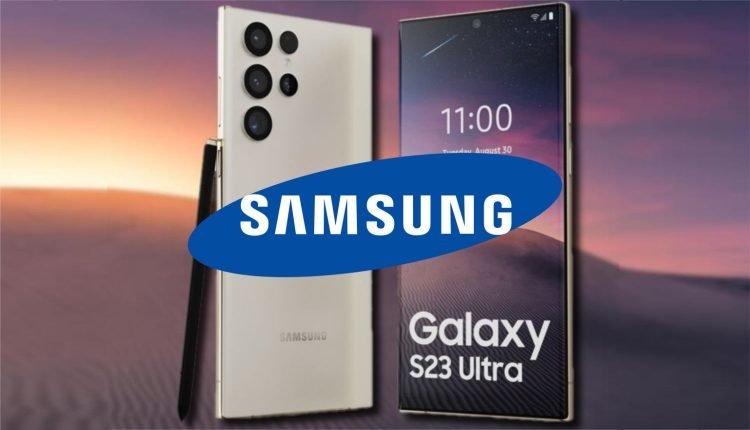 According to various reliable sources, Apple is all set to launch its new iPhone series – the iPhone 14 in its mega “Far Out” event this week. And while the tech industry and smartphone enthusiasts are waiting for this much-awaited launch, Apple’s rival Samsung has trolled the company.

It has been a tradition for Samsung to take a jibe at iPhones and urge users to buy Samsung smartphones. And this time it was no different.

To troll Apple for its upcoming iPhone series, Samsung decided to launch a funny ad video. The video starts with the narration – “Buckle up for Apple’s latest launch, as you enter a world where heads will turn, just not in your direction.”

In the video ad, Samsung is promoting the innovative features of its premium smartphones, the Galaxy Z Flip4 and the Galaxy S22 Ultra. In the process, the South Korean smartphone manufacturer doesn’t forget to mock iPhones for their lack of advanced features and camera performance.

Samsung flaunts the cutting-edge clamshell design of the Galaxy Z Flip4 and the Galaxy S22 Ultra and the powerful 108MP camera with moon mode. The company also cites – “this innovation is not coming soon to an iPhone near you, and it’s already here in the Galaxy.”

It has also posted a picture on Facebook with a caption saying – “Your #Galaxy does give you what you are looking for. From the most basic as a charger to the best camera, battery, performance, memory, and even 120Hz screen on a phone.”

iPhones lack most of these features and hence, Samsung took it as the perfect opportunity to troll its archival while promoting its own high-tech smartphones.

Can the metaverse bring us closer to sustainability?