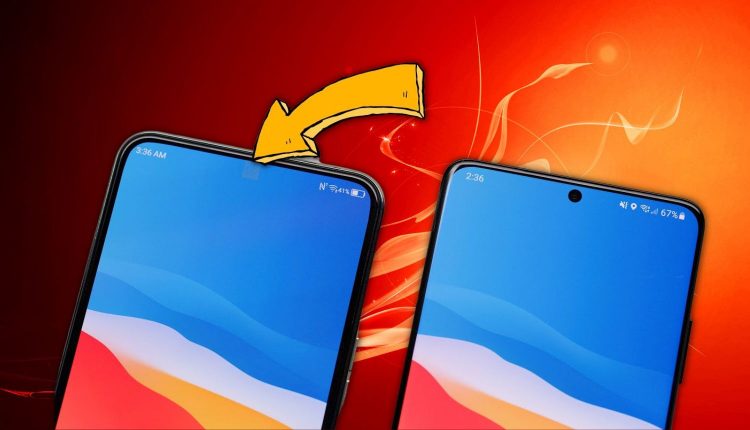 As per reports of the GSMArena, this technology has been described in a patent application filed by Samsung with the Korea Intellectual Property Rights Information Service (KIPRIS), back in March 2021. Last week, the document in question was made public and was picked up by a Dutch publication.

The idea behind the technology is pretty simple. Dual cameras help in getting multiple images of the user in order to better construct a 3D model of the face. This model is then used for authentication purposes.

Until now, Samsung has experimented with this feature on its Galaxy Fold line.

Not many details have been revealed in the patent document. However, a mention of under-display cameras (UDCs) has been made in the report. A mockup of a regular “slab” phone with two UDC cameras is mentioned. One of the cameras is located at the top of the phone while the other one is located at the bottom.

According to the report, this new technology measures pupil size. The idea behind this is that the size of the pupil varies with lighting conditions. It could be an extra security measure against technology to trick facial recognition, such as masks and photos. Such measures could prove to be an excellent way of ensuring security, considering the increase in privacy breach cases worldwide.

Due to storm, NASA cancels its Tuesday Moon launch.

More than a million US vehicles are being recalled by Tesla.