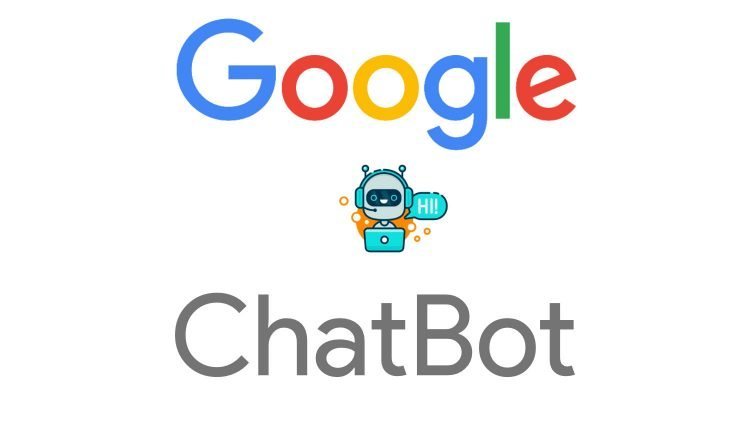 AI or artificial Intelligence has been grabbing headlines in the world of science. The limelight has been especially on its sentience.

In May this year, Sundar Pichai, the CEO of Google announced that the organization would slowly leverage its experimental conversational Artificial Intelligence model to choose beta users. He said so at the I/O 2022 conference this year.

On August 25, researchers at the AI division of Google revealed that users who are interested may register for exploring the AI model as they are now allowing access to the same. The AI bot they referred to is called LaMDA 2 or Language Model for Dialogue Applications.

LaMDA 2 is one of those trained AI chatbots wherein developers have fed trillions of statements and words to offer responses to queries and have conversations, which humans will find convincing.

It is supposed to be a sentient NLP (Natural Language Processing) model that can decode human speech into certain actionable commands. NLP technology has been used for chatbots and digital assistants, such as Alexa or Siri to function. So, whenever a user speaks to a computer, it is using NLP technology to listen.

Meanwhile, a Google engineer shared a conversation with the Google Artificial Intelligence chatbot sometime ago after he felt the bot became sentient. However, the transcript somehow made way to the Washington Post. It observed that certain portions of that conversation were modified for flow and readability.

The engineer, Blake Lemoine, was asked to go on leave by the company based in Mountain View.