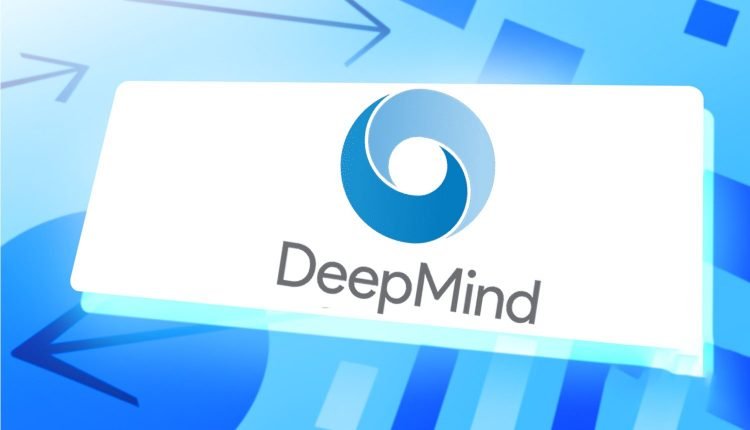 DeepMind, the sister company of Google and the powerful AI lab in the UK has recently published its research paper. The paper and blog post details their latest method where AI agents can study physical bodies and operate them. The team has added a new feather in their cap by training AI to learn football!

Essentially, the team has developed an AI system where the agent can learn certain tasks by being within a physics simulator and watch videos where other agents perform similar activities. If the robots are curious enough, and you have a humongous physics engine, the next best rational step would be teaching them dribbling and shooting!

Training an AI to control and operate other robots across the globe would require researchers to ready them for the real world. And, as we are aware, in a world beyond simulations, absolutely anything is possible. Agents would be required to work with gravity, sudden slippery areas, and unforeseen intervention from others.

The team isn’t trying to get the world its best footballer! The whole aim of this project is to enable the AI as well as its developers to understand ways of optimizing the ability of agents’ to foresee the outcomes.

Once the training begins, the AI isn’t able to cope up with its humanoid avatar on the field and finds movement a bit tough. However, the agent is rewarded for every goal scored by the team. This gets the figures moving up in approximately 50 hours. The AI is in a position to foretell the direction of the ball and the reaction of other agents to this move, post many days of intense training.

The model appears to be quite fascinating. What is interesting is how the adaptive model will perform in real applications which are beyond the enclosed lab environment.

What to expect with foldable phones like Samsung Galaxy Z Flip and Fold?