Report: Samsung has a record-breaking chip market share, with Intel coming in second. 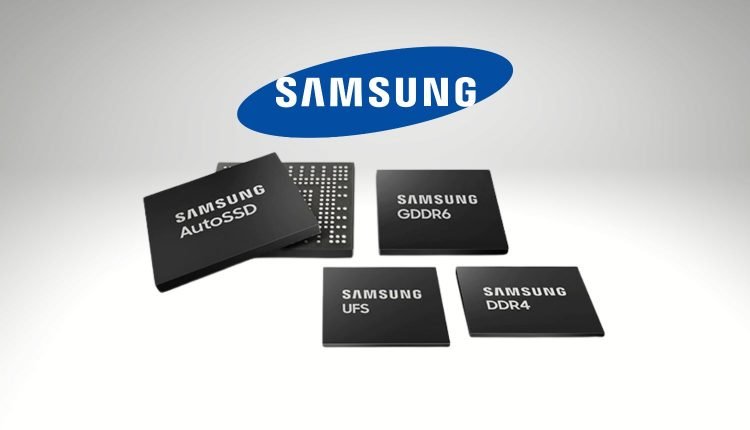 In the race of owning the maximum market shares of the international semiconductor industry, Samsung electronics has maintained its spot at the top.

In the year 2019, Intel beat Samsung to become the top shareholder in the global chip market. However, Samsung reclaimed the top position last year.

The electronic giant earned $20.3 billion from chip revenue between the month of April and July. Backed by solid server demand, Samsung alone adds up to 12.8 percent of the total global chip revenue.

According to a source from Omdia, the total chip earnings were $158.1 billion in the April-July timeframe.

In the first quarter, Samsung had bagged slightly less (12.5 percent of the total market shares). But Q2 saw a boost in Samsung’s shares.

In Q2, Intel enjoyed a market share of 11.1 percent. However, the second quarter saw a decline in shares, dropping to 9.4 percent.

According to Intel reps, the chip-making giant earned a revenue of 14.8 billion. This was 16.6 percent down on quarter.

Intel and Samsung have been fiercely competing against each other for many years now.

Until 2017, Intel was the world’s largest chipmaker. That year, however, Samsung took the number one spot for the first time in history. It continued to outsell Intel for the next 2 years.

But the competition cuts close. In 2019, Intel reclaimed the top position and maintained it till the end of 2020. Then last year, Samsung rose to the top once again.

While Samsung and Intel maintain the first and second position respectively, SK Hynix comes in third with a market share of 6.8 percent.

According to JPMorgan, these Chinese stocks stand to gain if the metaverse succeeds.