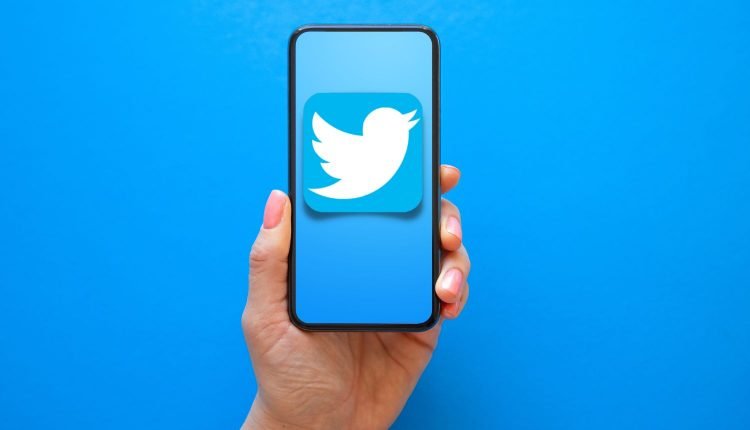 The ex-head of security at Twitter has made some serious allegations regarding the company’s poor privacy and cybersecurity practices in an internal report. This is not the first time the company practiced poor privacy and security methods. Earlier in 2009, a few hackers breached Twitter’s system and were able to send Tweets from different accounts. This incident exposed the company’s poor security infrastructure and the Federal Trade Commission (FTC) took note of this incident. FTC and Twitter came to a settlement that Twitter will improve its security, and will not misguide the public about the company’s privacy and security protection practices.

After the settlement, Twitter had minor security breaches but the major one happened in 2020 when a few hackers took the control of prominent personalities’ accounts. This incident led the CEO of Twitter to bring in Mr. Mudge as the head of Twitter’s cybersecurity wing. His time as the head of security was short due to the internal report that he filed.

In the report, he made some serious accusations like the company employees had access to sensitive user data, private information was used for targeted ads, and the company failed to crack down on faked accounts or bots. In addition to this, the report alleged that a number of the company’s computer systems were not regularly patched, and its failure to crack down on foreign interference.

Having said that, Twitter has rejected all the accusations made in the report and termed the report filled with inaccuracy. In 2022, the company fired the head of the cybersecurity wing claiming that his poor performance was the reason behind the termination.