Repairing an Apple Watch Ultra is likely to be more expensive than purchasing Series 8. 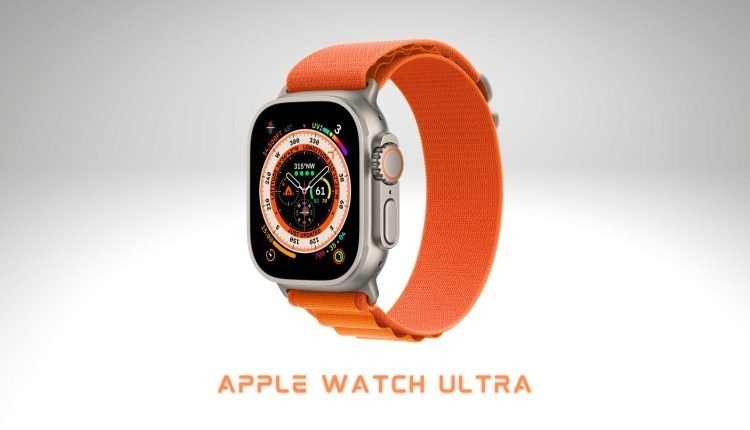 The Apple Watch, when compared with an iPhone, differs a lot, in terms of technology and price. The iPhone spends a lot of time idling on your desk or even resting in your pocket. However, the expensive Apple watch is being exposed throughout the day to the whole world. This exposure increases the chances of your watch banging somewhere or heading for repairs someday. When we talk of the Apple Watch – Ultra, repairs don’t seem to be cheap.

The size of gadgets these days is just getting smaller. The downside to the small size is that these engineering tricks that help miniaturize technology complicate the repair process. In contrast to a desktop computer, the components of a smartwatch or even a smartphone are soldered together. Also, to ensure the smartwatch remains waterproof as promised, a lot of sealant and glue is used. Hence, cracking open such a device to replace one tiny component that has malfunctioned would require a complete swap.

Apple promises that its latest Apple Watch – Ultra comes with a body of titanium, along with sapphire glass to safeguard the screen. However, as we all know, almost everything is destructible. As per Apple’s support section on its website (it gives an estimate with respect to repair costs), this smartwatch worth $799 is aimed at athletes and the adventurous. The repair would cost you $499, as long as it pertains to anything else than swapping a battery. If you had to compare, purchasing the affordable Apple Watch version (series 8) would cost you $399. This is $100 cheaper than resuscitating a lifeless Ultra.

The excessive repair costs are not quite a shocker. Even fixing a cheap Apple Watch Series8 version would cost you $299, or maybe $79 for swapping its battery (the larger battery of Ultra would cost you $99 for replacement). Though Apple boasts of the Ultra being a tough nut, if you are keen on spending on the AppleCare service, the repair fee falls to $79, considering the extra charge of $100 added. It is always better to minimize the odds of an unfortunate event!

Recently, a New, Tougher Layer of Security was Added to Microsoft Edge.