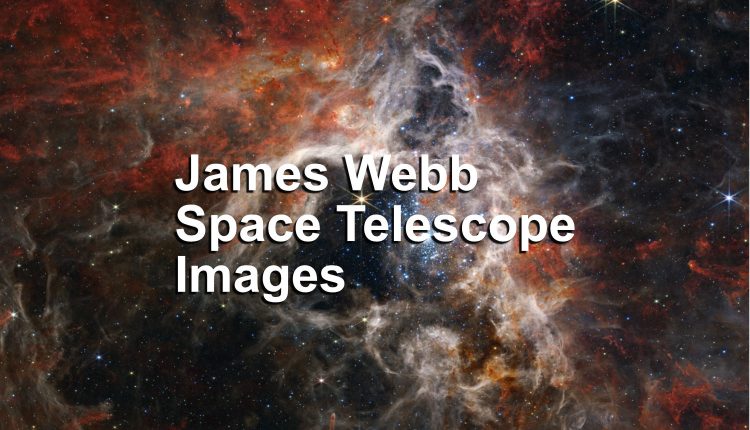 The James Webb Telescope of NASA recently captured the picture of a star located 5600 light years away in great detail. Upon careful examination of the image, a fantastic phenomenon is revealed. It appears that the star is surrounded by what scientists are considering to be concentric circles of light. The star that can be seen in the image is a binary pair of special stars from the Cygnus constellation. Periodic eruptions of dust that are gradually extending in shells into the space around the stars are caused by their interaction.

More about the image

The sensitive Mid-Infrared Instrument (MIRI) of NASA’s James Webb Telescope was able to capture fine details of the shells of dust glow in infrared. The binary pair of rare stars is known as a colliding wind binary. It consists of the extremely rare Wolf-Rayet star (WR-140) and a big, hot O-type star companion. WR-140 stars are old, shining, and hot objects that lack hydrogen. They are rich in carbon and nitrogen and lose their masses at a high rate.

The O-type stars, on the other hand, are thought to be some of the brightest, hottest, and most massive stars ever discovered. However, because of their enormous size, they have a very short lifespan. Fast stellar winds are pouring out into space from the pair of stars in WR 140 at a rate of about 3,000 kilometers per second. As a result, both stars are rapidly shedding mass.

Twenty rings are visible in the photograph, which indicates that 160 years’ worth of dust shells are visible.