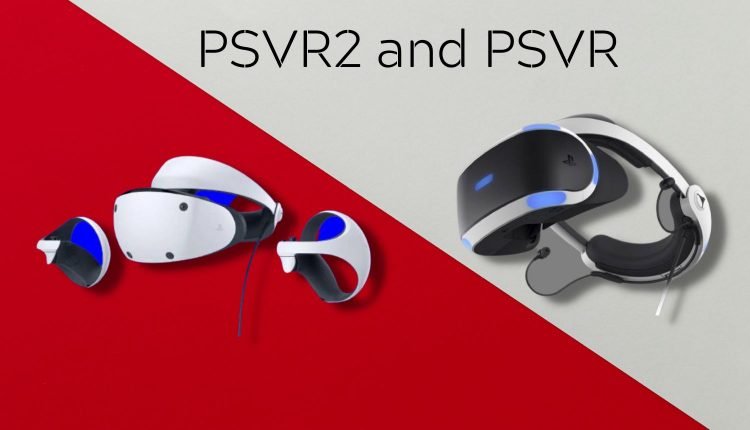 It’s finally been revealed whether the VR2 from PlayStation can be used to play games from the original VR, and the answer is no. Nibel, a person on Twitter, asked Nishino, the vice-president of Sony’s platform experience, whether the older VR games could be played on the VR2.

He responded that the PSVR2 games are specially designed to be next-gen when it comes to VR experiences. For this reason, the PSVR2 will not be backward compatible.

The PSVR2 And What It Brings To The Table

Nishino went on to say that the features found in the PSVR2 were more advanced. The controllers will be all-new, using haptic feedback as well as adaptive triggers. Nishino also spoke about the eye tracking feature of the PSVR2, as well as how it uses audio that is 3D.

As a result of the changes introduced, the games that are developed for the PSVR2 need a new approach, then what was used before. Developers are now able to create worlds that can be made to feel more lifelike, as well as vivid. Players can enjoy an immersive experience like never before.

Porting games from the PSVR to the PSVR2 is much more difficult than allowing players to play PS4 games on the PS5. There could also be hurdles that are technical, in trying to get old games to play on the new PSVR2. The tracking technology used in the PSVR2 is completely new as well. According to Sony, at present, there are more than 20 PSVR2 games that are in development.

Google is bringing its VPN to Windows PCs and Mac.