Previously referring to Instagram as a “thirst trap,” Elon Musk now calls it an “envy amplifier”. 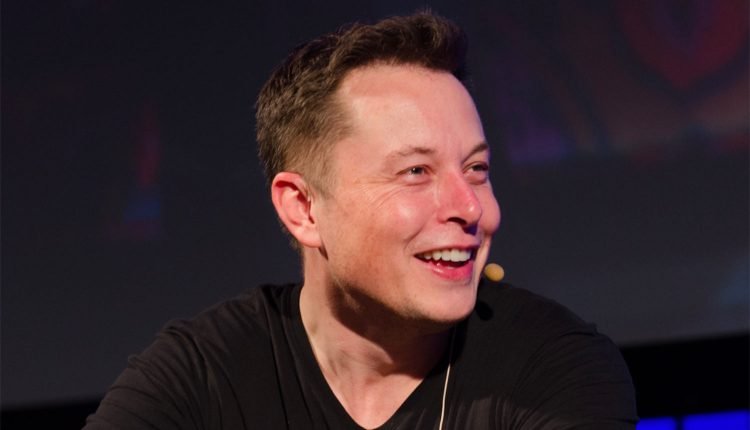 Elon Musk is always on the news for his controversial comments. Recently Elon Musk took a jab at Instagram and called it an ‘envy amplifier. Sometime ago Elon had also called the social media site a ‘thirst trap’ and nothing more.

The Meta-owned video and photo sharing platform was made fun of by Elon in Such a way. Elon Musk made the recent comments as a response to Charlie Munger’s video discussing violence and greed in the world.

Elon is often found criticizing major Meta projects as he deems them as unnecessary evil in society. In a recent interview, Elon said he does not understand the brand’s investment in building a virtual world. He believes it’s common knowledge that children should not have a lot of screen time, and Meta wants to take everyone to the world of VR reality.

In the video posted by Munger, Berkshire Hathaway the vice chairman says the world is driven by envy and not by greed. Elon thinks that quality of life has improved five times for most people. He believes they have taken this for granted. People only focus on what others have and feel frustrated that they don’t have that. Elon thinks action driven by envy is damaging the balance of society. That is why he describes Instagram as an ‘envy amplifier.’ The more people see how perfect someone else’s life is on social platforms, the more they chase it.

Elon previously admitted that he had a personal account on Instagram which he later deactivated once he realized it was a waste of his time.

Biden Makes Another General Call to “Reform” the Most Important Law for the Internet.

These New Features of the iPhone 14 First Appeared on Android.