Oppo plans to stop adding chargers to phones in the future. 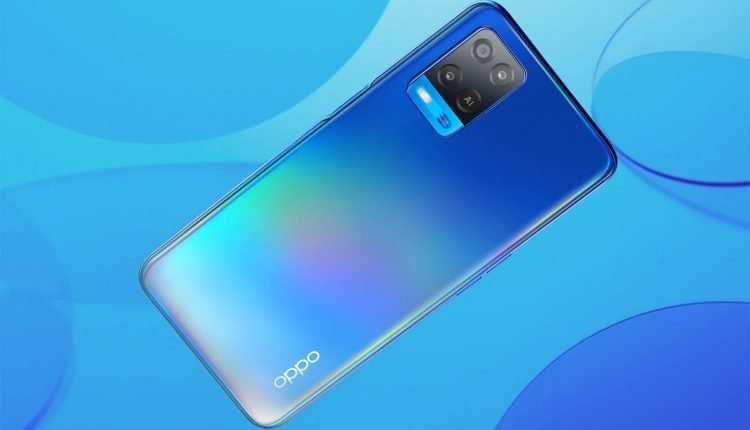 In the last few years, we have seen a lot of smartphones being shipped, but sans the charger! All you find in your box is the device and a cable. Oppo stood against this and has continued doing so to date. Though brands like Samsung and Apple have bid adieu to chargers, Oppo has managed to resist this urge. However, Oppo, the leader in the revolution of swift charging, is now considering removing chargers from all its smartphones.

At the launch of its series Reno 8, Billy Zhang, President-Overseas Sales & Services, Oppo, revealed that a plan is in place. Yes, the charger will be removed from the box for many products in the following year. Though the device name hasn’t been mentioned, he has suggested that this move will depend on the market and product. So, a product might be available with a charger in one market, whereas the same might not have a charger in another market.

Billy Zhang states that consumers cannot procure the chargers (Super VOOC) easily, due to which it is included with the device. He also said that as their business operations expand, they would be removing chargers from the boxes and placing them at stores, for consumers to purchase them.

Almost every brand from Samsung to Xiaomi has followed Apple in its move of getting rid of the chargers from their boxes. And right now, we have Oppo following in Apple’s footsteps. This is a significant step, as Oppo has two brands, Realme and OnePlus, under its umbrella.

If we take a walk-through time, we will see how phones initially came with everything – earphones, chargers, headphone jack. As years passed, the earphones went off and so did the jack! It is just a matter of time, when chargers would be walking out the door too!