On opening weekend, the websites and apps for DirecTV’s NFL Sunday Ticket crash. 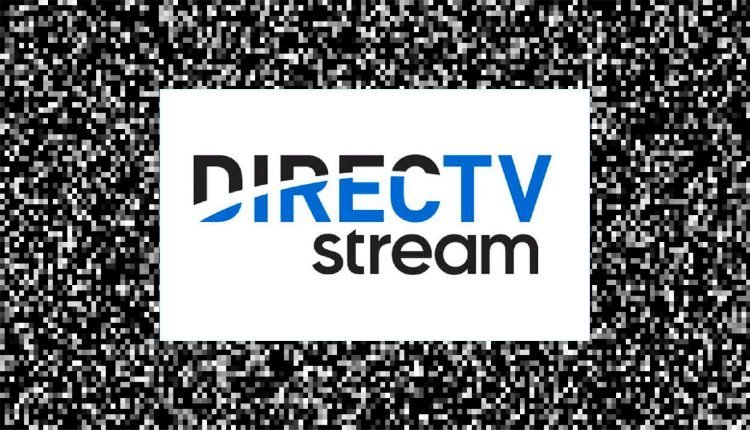 The app and website of DirecTV literally had a crackdown! This has led to a struggle amongst football fans to view the opening game of the NFL (Sunday Ticket). A few users complained of a page error, while others couldn’t sign in.

However, that’s not the end of the trouble! Users also reported many issues such as getting locked out and getting an erroneous stating the requirement to be at the stadium to watch the event. The reason behind the crash and issues isn’t very clear yet.

Alisha Laventure, spokesperson for DirecTV stated that they were aware of a few customers being unable to get through the website or the app of the Sunday Ticket -NFL. She also added that their teams were working on a resolution and recommended customers view it on TV temporarily.

At about 5:20 PM (ET), DirecTV began responding to a few complaints posted on Twitter, indicating that the issue was resolved. However, a few users appeared to be having issues.

Also, those who had subscribed to the latest subscription – NFL Plus (it gives you access to live-streaming of in-market games), stated that the app wasn’t loading the scores. Many users struggled with the streaming itself. Even fans streaming through Sling TV as well as YouTube TV were far from spared.

Several users noted that such issues are common when the game is streamed using DirecTV (it has been holding the Sunday Ticket rights since 1994). These rights would be expiring once this season ends. Reportedly, a lot of firms such as Apple and Google are contemplating securing rights to the Sunday Ticket. There is hope that football fans might be served justice by way of a reliable stream. However, the wider issue of sports streaming will still remain unsolved.

In the US, the iPhone 14 won’t feature a SIM tray.