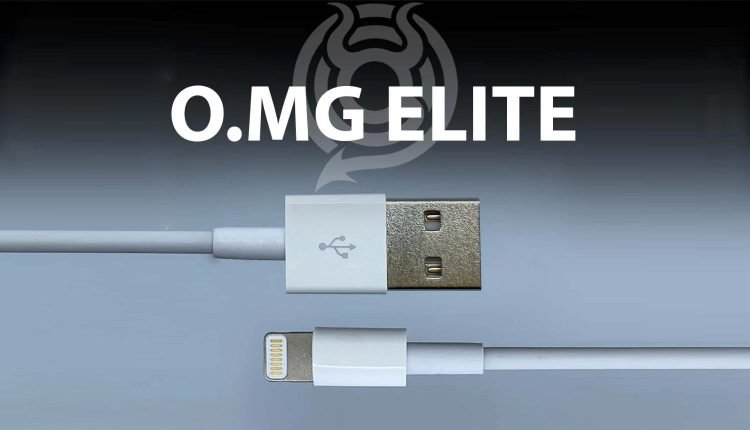 A powerful and unassuming cable O.MG Elite appeared at this year’s event Def Con. The cable looks similar to any other standard USB-C or lightning cable. However, it hides some modifications that make it a powerful device for keystroke logging, attacking, and transmitting data stealthily. It has its own Wi-Fi system network.

The creator describes this cable as a connector cable that can do a lot more than connect devices due to the components implanted into it. The device has features, such as USB communication, Wi-Fi access, and a web server. It does the standard function of powering the device but stealthily it can do a lot more.

A powerful thing about this O.MG Elite cable is that it has better network features than its earlier versions, making it capable of handling bidirectional communication. It can read data passing through it and perform the attack. Available for a variety of devices, O.MG Elite comes in all connecting standards including micro USB, C to C, USB-C from Lightning, and USB-A from Lightning.

O.MG Elite cable can perform a keystroke injection attack that makes a system think it is receiving the commands from a keyboard. It makes the device vulnerable to command line attacks. When a keyboard is connected to a computer using this cable, its keylogger can record all keystrokes. It can save 650,000 keystrokes in its storage system. Everything including the password, bank account data, and others can be recorded.

The cable is a powerful yet scary tool because of its onboard Wi-Fi system that can send all data to the attacker instantly. Most attacking systems rely on the Internet connection to attack and send data but this cable opens up a new possibility. It is available for $180+ and is designed for security testing experts and experienced programmers.