Nvidia emerges as the latest collateral damage in the US-China tech war. 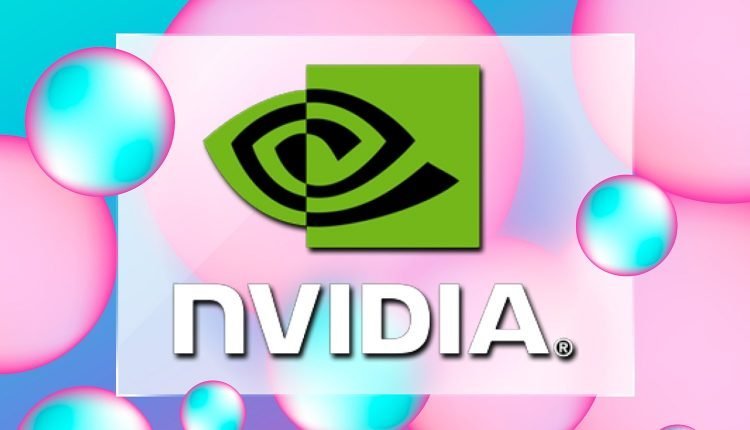 The world’s largest manufacturer of artificial intelligence chips, Nvidia, is the latest victim of the new round of tech sanctions from the U.S against China. In an SEC filing, Nvidia revealed that the U.S government imposed new export restrictions on two AI chips to China, including Hong Kong. Hong Kong is Nvidia’s second-largest market after Taiwan and makes up for 26% of its revenues as of 2021.

The effects of the restrictions

The ban from the U.S government could cost Nvidia as much as $400 million in potential sales to China in the third quarter itself. Moreover, the ban also prevents Nvidia from exporting chips to Russia, although they revealed that Russia was not a consumer country for them as of now.

What are the chips that were banned?

The two AI chips banned by the U.S sanctions are the Nvidia A100 and H100 graphic processing units. according to the Chinese e-commerce giant, Alibaba, A100 helps in high-performance computing, networking, and storage functions. On the other hand, H100 is Nvidia’s upcoming enterprise AI chip. Both chips are used by a variety of industries such as healthcare, manufacturing, and finance.

According to the U.S government, these sanctions have the objective to address risks posed by the usage of such products for military purposes in China or Russia. However, the bans impose restrictions on the use of AI chips by a lot of other businesses beyond military objectives.

The U.S government has allowed Nvidia to keep manufacturing H100 chips in China. Only purchases by Chinese customers will be restricted.