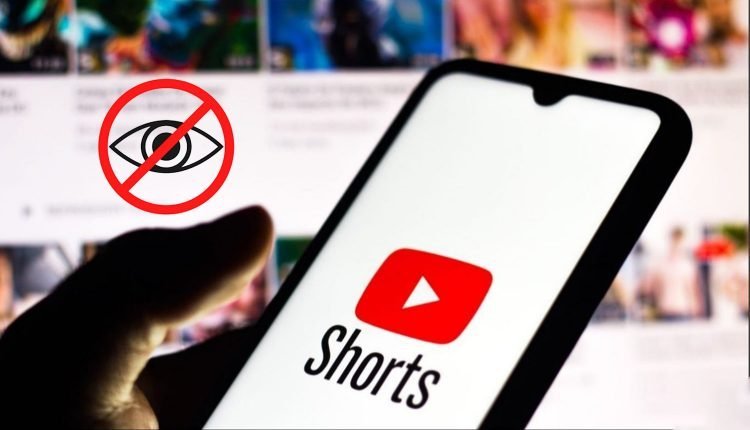 When one social media giant introduces a feature, the other giants quickly implement it on their own platforms.

Back when Instagram came up with the Insta Story feature, Facebook and Whatsapp were quick to catch up. The same thing applies to the latest social media sensation: TikTok.

The Influence of TikTok

TikTok is a social media platform that champions short-form videos. Ever since it entered the market, kids, teenagers, and young adults have flocked to the platform.

Naturally, other social media platforms also introduced similar features on their platform. For instance, YouTube came up with YouTube Reels. But are these reels performing as well as TikTok?

According to the leaked documents published by the Wall Street Journal, most YouTube users have zero engagement with YouTube Reels.

Even Instagram’s Insta Reel suffers from a similar lack of user engagement. Instagram has over 11 million active creators. But the platform sees only 2.5 million posts each month on average.

According to the leaked documents, Facebook’s Meta wanted to pay Instagram influencers to promote its brand on the platform.

But Instagram is not as popular as it used to be. The leaked documents reveal that Meta has so far only invested $120 million in influencers, way short of the $1 billion budget.

However, representatives from Facebook have rubbished the claims published in the leaked documents.

How Simple Is It to Convert an iPhone to a Pixel and the Other Way Around?

The most recent smart light strip from TP-Link matches everything.