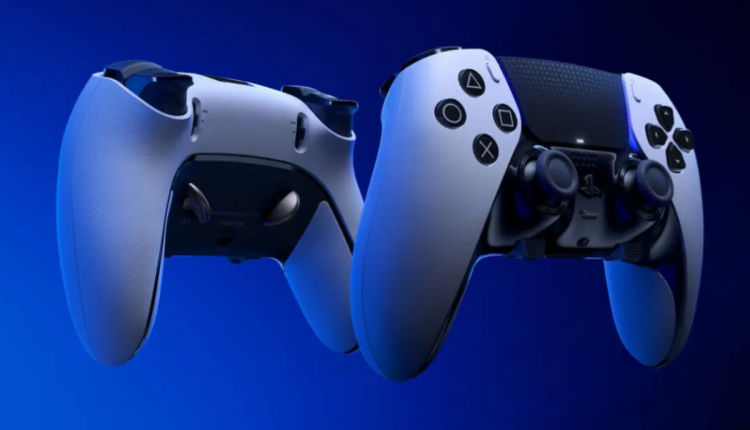 That’s right- Sony is finally coming around to releasing a pro version of the PS5 controller.

Originally announced during the Gamescom 2022 event’s opening night live showcase, the new pro controller comes with a thrilling set of new software and hardware features that are further explained in an official PlayStation blog post.

The software changes for the DualSense Edge wireless controller are ideal for anyone who’s sharing their console with others- or even for those wanting different controller settings for separate games. Once a user has found their ideal controller settings, they can save these to their own custom user profile and swap between them on the fly.

The dedicated Fn button also allows quickly adjusting controller and volume settings while in-game, even allowing to set up and test new settings on the go.

Improvements in the already-present hardware of the DualSense Edge wireless controller have allowed even further customization and adjustments for tweaking the sensitivity and reducing travel distances for each of the triggers.

The switch caps are now also interchangeable for one of three different provided styles for maximum comfort during gameplay. Two new sets of back buttons, including a lever-like button and a half-dome button underneath, are also interchangeable and can be configured to carry out the action of any other button input, giving the user far more essential control while gaming.

The new controller is also promised to arrive with a USB Type-C wire for charging, with extra housing to lock it into the controller and make it “much less likely to slip out at a crucial moment”.  There will also be an included carrying case, which still allows for wired charging whilst the controller is inside the case.

The short cinematic preview video shows some of these new hardware features:

Sony has not yet announced a release date for the new controller but has announced there will be future updates announcing this date in the coming months.