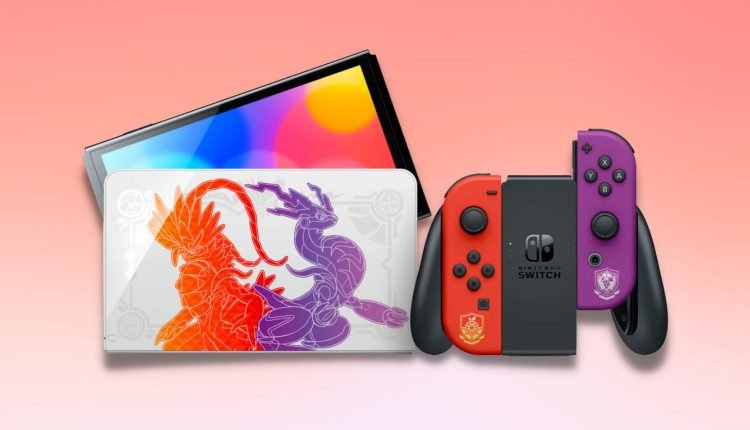 The Nintendo Switch – OLED Model: Pokemon Scarlet and Violet Edition is now available for pre-order at Amazon and Target for $359.99 as of October. 11. The official date for release is November. 4.

It is scheduled to begin shipping to customers this month; the limited version of the Switch OLED can be pre-ordered beginning on the 10th of October.

The official site that Nintendo owns states that, the special version of the Switch will begin to launch in November. 4th, which is just a few days away.

The controller grip isn’t adorned with any unique designs or illustrations. Instead, it has the standard black design with the Switch logo at the center.

The brand-new Switch OLED is available for pre-order at two major retailers, i.e., Amazon and Target.

Incredibly, other retailers online, including My Nintendo Store, Walmart, and Best Buy, have yet to release it.

Sony’s 65-inch TV is an Ultimate PS5 accessory at its best price ever.