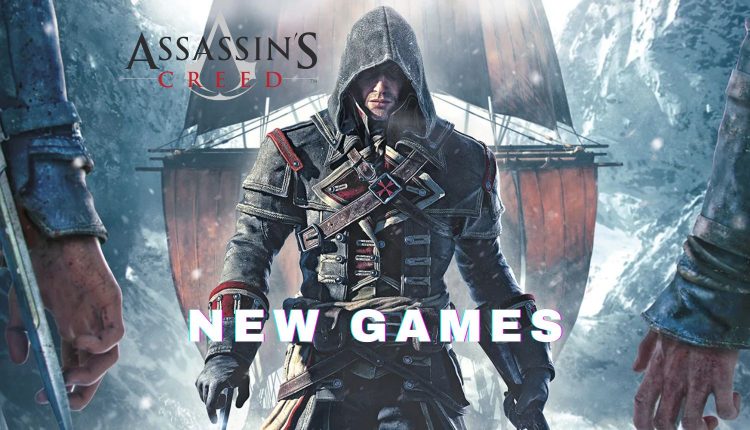 Assassin’s Creed Showcase has brought some exciting news for fans. Ubisoft recently announced the next game in the massively popular series, and it’s called ‘Mirage’. Based on earlier leaks dating back to February, this title was initially supposed to be released as a DLC for the previous game ‘Valhalla’. This made sense, since the protagonist for the upcoming game Basim, was first introduced as a secondary character in that title. But now fans are getting a full game starring one of their favorite characters in the series.

Set in 9th Century Baghdad, during the Golden Age of Islam, the game follows Basim Ibn Ishaq’s journey from a lowly thief to a respected member of the Brotherhood. For this game, developers are going back to the series’ action-adventure roots, abandoning the more RPG-centered approach taken in the recent games. The game is currently in development and is coming out in 2023.

Apart from this, Ubisoft also shared details about the future of the series, and it looks exciting:

Here is how the new AirPods Pro stack up against the other Apple AirPod models.