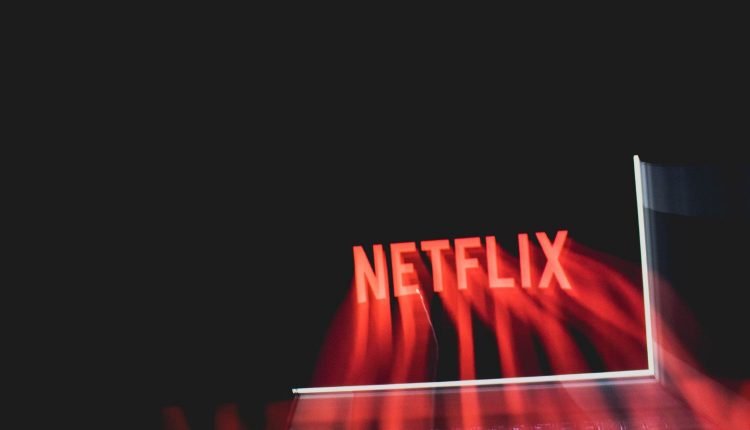 Netflix will offer a less expensive plan that will include advertisements in November following a decrease in subscribers and being faced with increasing competition from other streaming services.

The Netflix “Basic With Ads” level will offer an average of four to five minutes of advertisements every hour and will not give users the option of downloading films and TV shows. A few TV shows and films will initially be unavailable because of licensing restrictions.

The ads will run either 15 or 30 seconds in duration and will play before and during the content of Netflix. The companies will be able to stop advertisements from being displayed on the content they believe is offensive or unsuitable.

Netflix announced as the company suffered an unexpected decrease in its users to the company for the first time in over ten years, losing up to 200,000 subscribers. The streaming company laid off around 150 employees, hundreds of contractors, and part-time employees in May.

The channel will offer a variety of films and television shows which are not accessible because of licensing restrictions; however, Netflix hasn’t provided an inventory of the content that will not be available.

While Netflix struggles to keep its subscribers, streaming rival Disney+ draws in millions of users. Its owner, the Walt Disney Co., announced in August that Disney+ gained 14.4 million customers during the period that ended June 30.

The ad-free streaming service was “a integral part of our brand’s proposition,” as the company declared in an email to shareholders in 2019.

In contrast to plans that do not include ads, the tier with ads cannot download films and TV shows to view offline.

The Basic with Ads plan will be accessible across 12 nations and available across the United States on November 3.

Apple and Google Photos Memories can help you cherish the moment: Here is How.

Meta’s Newely Released Will Track Your Eyes for Targeted Ads.