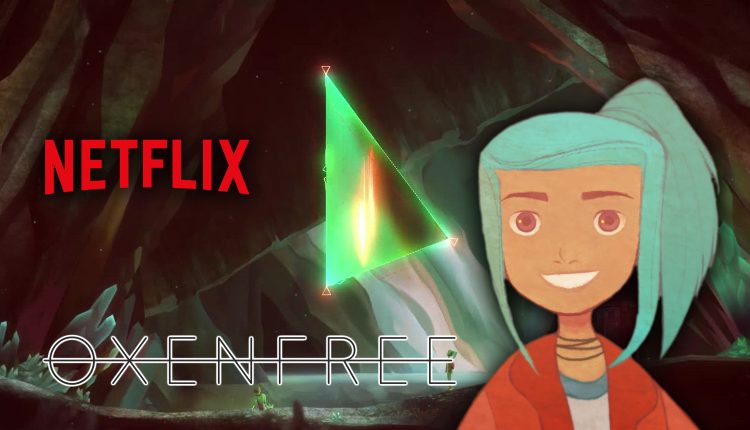 Netflix is making inroads into the gaming arena. Its latest offering is Oxenfree and an announcement in this regard was made at the Tudum event. Oxenfree is yet another, much-loved supernatural game that is being made available.

Oxenfree was originally launched in 2016 and is currently available free for download to all Netflix members. Players can download the iOS or Android version and get supported (subtitles) in 30 different languages. Netflix has been busy adding other games to its subscription offerings like Lucky Luna and Into the Beach. The reason that the availability of Oxenfree on its platform is such big news is that the game developer was bought out by Netflix. An Oxenfree sequel is reportedly underway.

Netflix has also announced the launch of two other games – Desta and Spongebob. The expected release date for these two games is September 27th, 2022. Other games that the platform expects to release are “Kentucky Route Zero”. This release will be the mobile version. The other release has to do with baking and is titled “Nailed it”.

With a foray into the gaming arena in 2021, Netflix is making waves with its offerings. Though subscribers haven’t caught on, the company fully expects to have a good base and capture a new market segment. Since Netflix has managed to offer Oxenfree to its list of mobile game offerings, it is part of the standard membership. Gamers can choose from 25 games exclusively on Netflix. The good news is that more games will be available in the coming months and years.