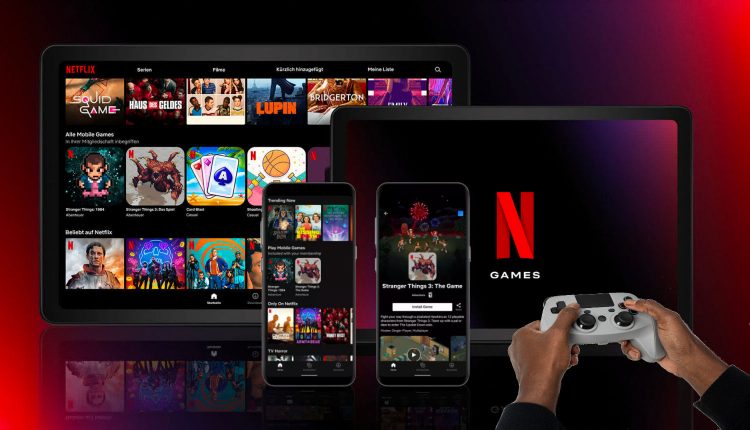 Popular streaming platform Netflix is entering the gaming scene. The company aims to add at least 50 games to its library by the end of 2022. The introduction of Gamertags further solidifies Netflix’s intention of making an impact on the gaming world.

These Gamertag handles allow Netflix users to create an online gaming avatar to stay anonymous while playing games on the app. Users can now test this feature by updating their Netflix apps. Popular titles like Mahjong Solitaire, Into the Breach, Bowling Ballers, and Heads Up! are already available on Netflix.

Netflix explains that you can use game handles when inviting and playing with other members. It will also show you where you are on leaderboards and indicate that you’ll be able to check when certain users are online or offline. It aims to create a sort of social experience within its games. According to Netflix, you can use the Gamertags feature when inviting and engaging with other users in games. Additionally, it will display your position on leaderboards and let you know if your virtual gamer friends are online. It wants to make playing its games somewhat of social activity.

While things have not been particularly smooth for Netflix on its streaming front, the addition of gaming can give the company a much-needed boost. However, there’s steep competition in the gaming scene at the moment. Smartphone gaming has evolved significantly over the past few years, and Netflix will have to offer something special to make a mark.