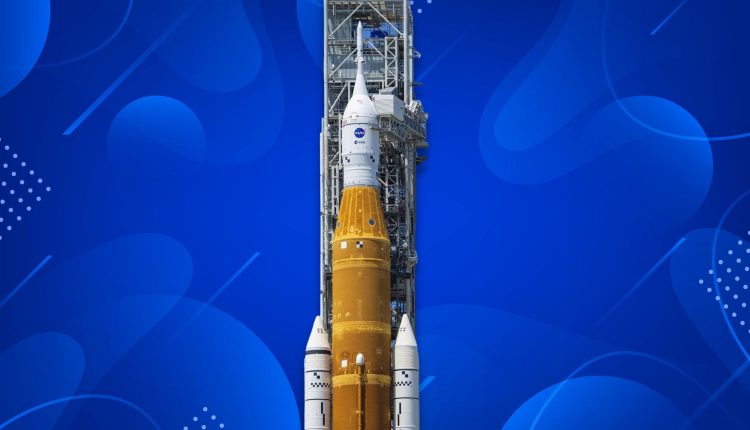 NASA announced on Friday that its Space Launch System rocket and Orion spacecraft have been able to weather Hurricane Nicole this week without suffering any major damages.

“Right now, nothing is preventing us from getting to the 16th,” said Jim Free, the engineer who oversees the creation of exploration systems at NASA. In this regard, NASA is working on the mission launch at 1:04 AM EDT (06:04 UTC) on Wednesday from Kennedy Space Center. The Artemis I mission will send without crew Orion spacecraft to the Moon to prepare for human space missions later in this decade.

Free claimed that Nicole generated significant winds over Spaceport, Florida. But, he needed to provide exact figures or precise design specifications for the conditions that are required for the Space Launch System rocket is built to endure. But, Free said that at all times, the rocket was not subjected to winds that were higher than the limits of its design. It appears that this is the case the publicly accessible information. For instance, it was reported that the National Weather Service reported a maximum wind speed of 93 mph at 200 feet from the launch pad for the rocket, that’s close to but not exceeding the rocket’s maximum speed of 97 mph at this level.

An initial examination of the rocket Thursday evening and Friday night following the storm was over found only a few minor issues, many of which were resolved by Friday afternoon when Free addressed reporters in the telephone conference. “We design it to be out there,” Free stated about the rocket, pointing out the Kennedy Space Center’s vulnerability to hurricanes along Florida’s Atlantic coastline.

While NASA examined the rocket’s exterior but it’s unlikely that they’ll test the internal structure and exterior, including fasteners and other materials susceptible to wear and tear. However, free stated that NASA’s engineers are faithful that the wind load on the rocket was within the specifications of their design and was tested in the course of vibration or modal testing that was carried out on the vehicle around one year in the past.
The forecast for the early morning weather of a possible launch Thursday, November 16, in Florida is favorable. The forecast for the day is moderate, with a mix of generally clear skies. Should there be technical problems that prevent the launch –this will be the third time that NASA has attempted the launch of Artemis I in the last three months, NASA will be able to launch again on November 19, which is a Saturday. Finally, NASA has one last chance to launch the project on November 25.