Musk to gut Twitter infrastructure slashes costs by $1B annually. 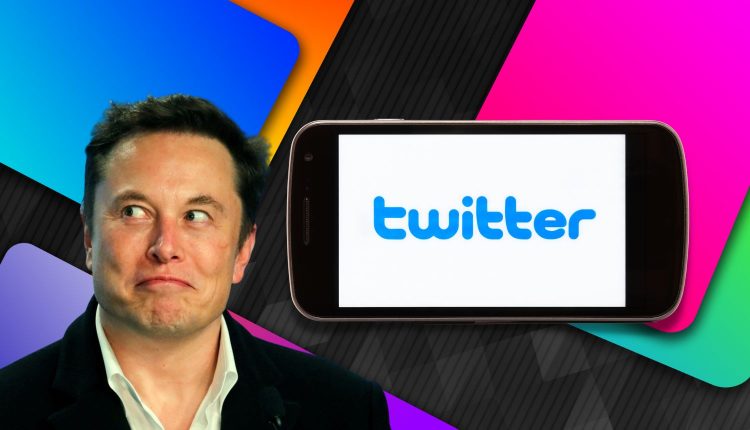 Twitter being unable to make $3m daily, Elon Musk is directing the Twitter staff he’s left to begin making more money by slashing the Twitter infrastructure cost by $1.5 to $3 million each day.

Musk hopes to save $1 billion on annual expenses in what Reuters said is “Twitter’s “Deep Cuts Plan,” part of Musk’s ongoing effort to make Twitter’s profit growth around even though it could cause disruptions in the service during busy periods.

Twitter hasn’t made any public comments regarding the Deep Cuts Plan, but Musk tweeted early on Friday to say the “extremely messed up” he believes the loss of ad revenue on Twitter is creating problrms. In addition, numerous major brands, like Cheerios and Audi, have stopped advertisements for a while on Twitter, Reuters reported. Both brands have told Reuters to monitor the situation on Twitter before resuming.

The buyers of ads are increasingly wary regarding the possibility of advertising through Twitter. Musk has repeatedly stated that the company needs to update Twitter’s content moderator policy; however, Twitter’s content moderation has been changed since Musk hd taken control. Twitter has restricted employees from policing content that violates, and researchers have observed an increase in hate-related material posted on Twitter. According to anecdotal evidence, Redditors have also documented an apparent rise in adult content posted on the platform.

Infrastructure cuts could lead to interruptions
Reuters says that the primary purpose of Musk’s Deep Cuts Plan is to reduce the cost of cloud-based services and servers, which could cause Twitter to go down in peak traffic times when users are most dependent on the platform to get up-to-date information.

Musk’s top priority is to cut costs as soon as possible. He has also set a deadline of November 7 for employees to pinpoint the most cost-effective infrastructure reductions.

As Twitter’s layoffs have been announced to cut costs, employees forced to work with Musk are expected to remain at work every day for extended hours until the Deep Cuts Plan’s objectives are met.