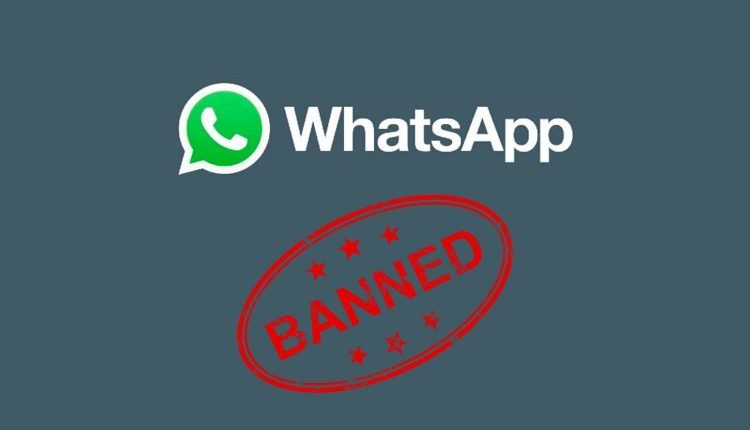 In July this year, WhatsApp banned 2.39 billion Indian accounts. This is the highest number of WhatsApp accounts banned so far this year as per the monthly report released by the Meta-owned messaging company. The stricter IT laws in Asia have made it compulsory for big digital platforms to publish monthly compliance reports.

According to the draft rules that were circulated in June, a panel was to be set up for hearing of appeals. The draft rules also revealed that if the courts necessitated the same, social media messaging apps would allow the identification of the originator of the information.

Of the 2.39 million accounts that were banned, 1.42 million were “proactively banned” as a result of reports from fellow users. According to WhatsApp, several accounts were banned as a result of complaints made via the business’s grievances channel and the tools and resources it employs to identify such infractions. WhatsApp received a total of 574 reports of complaints in July.

A spokesperson for WhatsApp revealed that the report for July 2022 was published in accordance with the Information Technology (IT) Rules of 2021. Furthermore, a company spokesperson mentioned that WhatsApp has been an industry leader when it comes to protecting its users from abuse of any kind while using end-to-end encrypted messaging services. For a long time now, the company has invested in state-of-the-art technology, experts, data scientists, and process in order to protect users on their platform.