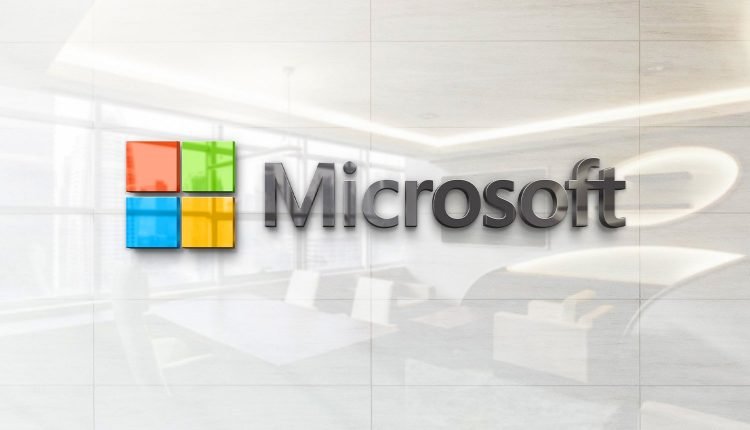 When it comes to the top web browsers embraced and celebrated by the mainstream population, Microsoft Edge has always enjoyed a less favorable position. Over the years, Microsoft has been coming up with numerous upgrades and attributes to increase widespread use and acceptance. Still, it is loved only perhaps by their most loyal consumers. In yet, another bid to impress its audience, the browser has announced a new upgrade which is gathering lukewarm reviews from tech enthusiasts.

One step forward, two steps back

With the sole introduction of a not-so-hype-worthy sidebar, they have guaranteed it will be housing a cornucopia of icons that in reality don’t present anything new. They have created a one-for-all type of functionality that would let you fire up the regular apps. This includes ones used for emailing, gaming, calculating, viewing time and searching for meanings in the in-house glossary, and so on. If their original goal was to sway the loyal consumers of their competitors, the tech-savvy experts on social media are hardly impressed. The tech news industry has also been giving lackadaisical feedback about it.

Users are saying the previous function meant for “Discovering” interesting information from one place was a good move but this one doesn’t take after it. While other browsers are racing towards ultra-modern, futuristic upgrades, Microsoft is being criticized for creating a sidebar that is emulating old-school popup adverts. Its utility is being called into question as it does not fulfill any objective than what already exists, except to bring multiple launch points to a single place. While Microsoft might have had good intentions in place, perhaps they should have put in a little bit more creativity in conception. This upgrade does not seem to be one that warrants much attention or hype.

Huawei introduces new phones and more at IFA 2022 in Berlin.