Microsoft just opened the source for its emoji. 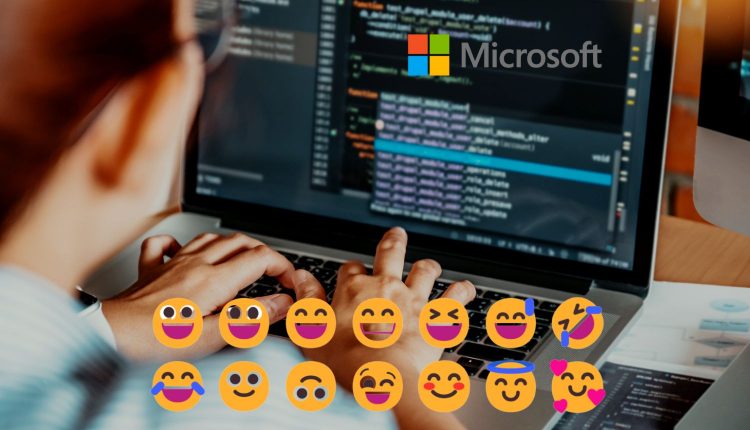 Microsoft has made most of its emojis open source. This is good news for emoji designers and users. Both businesses and individual users can now use these emoji icons as they want. The news was announced by Jon Friedman who is Corporate Vice President, design and research, at Microsoft.

The chief designer cited the shift in work culture as remote working increased in recent times. According to him, body language and facial expressions have remained disconnected from the communication. Emojis are being used increasingly as people are having rich conversations across different mediums and platforms. People feel more comfortable when they react emotively, according to Friedman.

The emoji range of Microsoft is quite large and includes more than 1500 emoji icons. The company has not made all its emojis open source. It retains the license of emojis representing its brand. For example, the Clippy emoji is not part of the emojis made open source by Microsoft. Those who want to grab these open source emojis can get them at Github or Figma.

Microsoft rarely makes its tools open source for free and public use. This release of emojis has come as a surprise for designers looking for open-source emojis. Friedman is not wrong when he cites remote working as the reason for the increased use of emojis. Co-workers communicating every day online can express many emotions with emojis. They do not have to write and explain those emotions. This move by Microsoft will allow businesses and people to use open-source emojis as they wish.

A Windows PowerToy coming soon can extract text from images.

A Windows PowerToy coming soon can extract text from images.