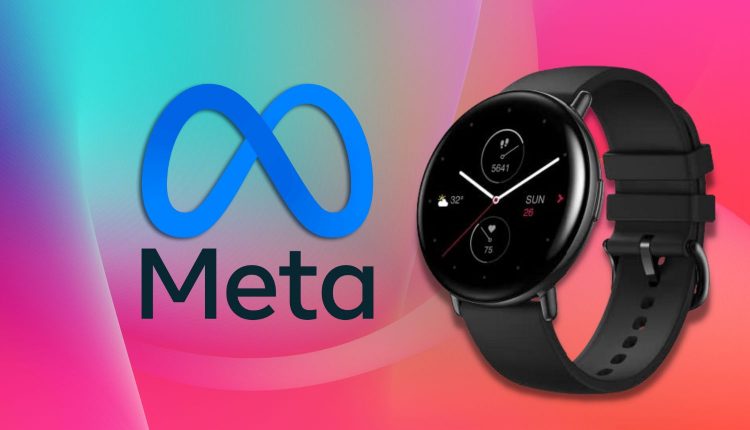 Meta has given up on developing smartwatches focused on health and messaging, abruptly ending the company’s plans to compete directly with the Apple Watch.

Employees were informed on Friday that work on the smartwatch project will be paused as part of a cost-cutting effort that will involve structural changes to the business. According to chief technology officer Andrew Bosworth, head of Meta’s Reality Labs division, Meta’s smartwatch development team will move into making augmented reality glasses.

Rumors of Meta’s plans to bring a smartwatch to market first surfaced in February 2021, with reports that the device has a detachable display with two built-in cameras for taking pictures and recording videos to share on Facebook, Instagram, and WhatsApp.

Initial reports suggested that Meta was designed to operate the device using a cellular connection without a smartphone being connected and running Google’s version of Android software. Meta has also planned to work with other companies to create accessories that will allow detachable screens to be attached to backpacks and similar items.

Besides the collapse of the smartwatch project, Meta’s internal reorganization will also end all portal development, Reuters reported. First launched in 2018, Portal is a smart display brand that offers exclusive video calling using Meta-owned services like WhatsApp and Facebook.

Despite several versions being released, Portal never really emerged as a consumer device, while Meta’s efforts to promote it in the enterprise market also failed. The company plans to continue selling smart displays under the Portal brand until the end of the year while supplies remain.

Meta’s structural changes came shortly after the company laid off 11,000 people or about 13% of its global workforce. Announcing the move in a note, CEO Mark Zuckerberg said the layoffs were the combined result of his own bad decisions, the macroeconomic downturn, increased competition, and lost advertising signals, all of which resulted in earnings below expectations.

Apple’s Work on realityOS ‘Wrapping Up’ as Focus Turns to Suite of AR/VR Apps.