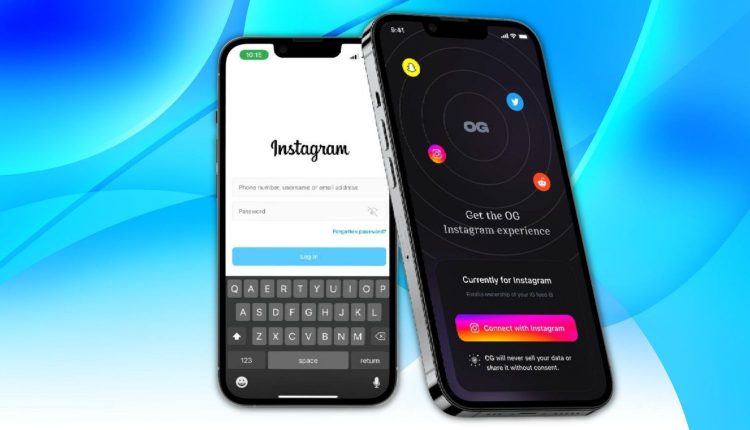 Client apps have become popular for many reasons, like ad-free content and picture-in-picture display. The OG App is one such Instagram client for ad-free Instagram access. Besides blocking ads, it also removes suggestions and reels from the Instagram home screen. Within a few days, The OG app had 10,000+ downloads on the Apple App Store.

As soon as The OG App started gaining traction, Apple removed it from its app store, citing Meta’s third-party app policies. According to Meta’s App Store review guidelines, third-party apps must comply with Meta’s policy to display content from any Meta app. Un1feed – the startup behind The OG App – also reported that Meta took down their team members’ personal Facebook and Instagram profiles.

A Meta spokesperson spoke to Techcrunch about The OG App and said that the app violated Meta’s policies. However, it’s not clear if Meta directed the Apple App Store to take down the app.

According to Un1feed’s founders, Meta and Apple are ‘colluding’ to ‘bully’ teenage developers who were only trying to improve Instagram. While the Apple App Store has taken down the app, it’s still active on the Google Play Store. Highlighting this difference between Google and Apple, Un1feed founders said that android is the obvious choice for anyone who values freedom and creativity.

The OG App founders also claimed several Instagram clones already exist on the Apple App Store. However, most of these apps don’t affect advertisements and suggestions. While Android users can continue using The OG App, iPhone users no longer have access to ad-free Instagram.

What is happening with Iran’s Internet?