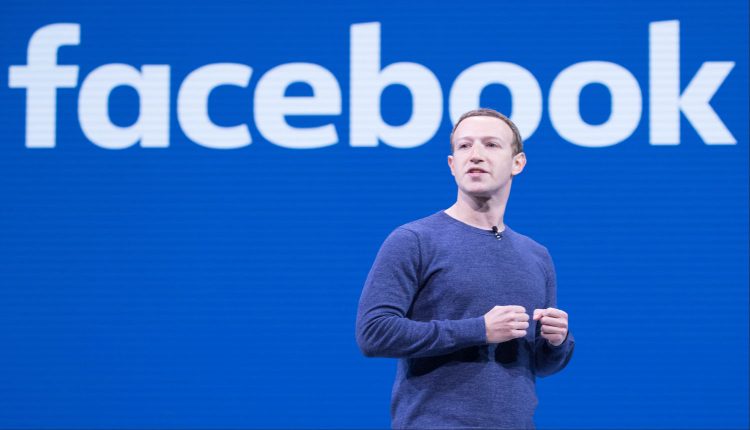 The Joe Rogan Experience, or JRE, is the most successful podcast in the history of the planet. Despite having its fair share of controversy, JRE continues to attract millions of people.

When Mark Zuckerberg appeared on the podcast, it became an instant hit. This is the first time Zuckerberg has appeared on a major podcast for an in-depth conversation. There were several important revelations in the process.

Among other things, Zuckerberg and Rogan discussed the possibilities of Augmented Reality (AR) and Virtual Reality (VR). They also shared a virtual fencing match using Meta’s newest AR innovations. They also discussed the issue of bots on social media platforms, something that Elon Musk brought to the forefront in the dramatic Twitter bid. Zuckerberg also shared some insight on how content moderation works on Facebook, something that has led the company into trouble several times. Perhaps the most politically charged information revealed in the podcast is the Hunter Biden laptop incident. According to Zuckerberg, the FBI had asked Facebook to not promote the Hunter Biden laptop story in the wake of the US presidential elections.

On the tech side, Zuckerberg said that Meta has ambitious VR and AR plans going into the future. Rogan and Zuckerberg also discussed several social implications of evolving tech.

The podcast episode is freely available on Spotify. While Zuckerberg is no stranger to bashing, this particular podcast also focused on the more humane aspects of the billionaire, giving the viewers access to new information about him.

YouTuber slammed an Apple Watch Ultra with a hammer to test its durability.

Elon Musk: Is Starlink the country’s next-largest ISP now with over 1 million…

Review of the Amazon Fire 7: a cheap tablet for the essentials.