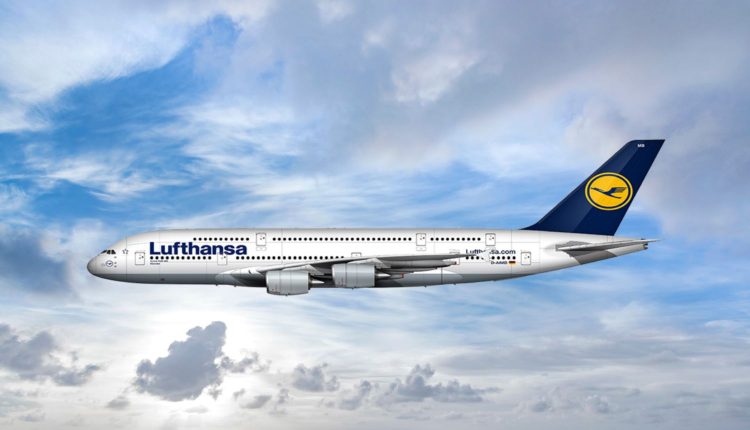 A major German commercial airliner Lufthansa made headlines the past weekend with their tweet that AirTags are not allowed in the luggage, as they are dangerous goods and need to be turned off by the users before dispatch. The statement has panicked millions of Apple active users as they use AirTags to locate their luggage.

AirTags are simple devices released by Apple to help people to detect their goods. It contains a lithium-powered battery to operate, the gadgets follow the same battery features as Heart peacemakers have. It gained popularity as the company released it because during Covid, people had long flight delays, and many people ended up losing their luggage.

The airliner soon clarified its previous comments and tweeted again to inform users that AirTags pose no risk to the carrier and comply with all the safety rules issued by the German Aviation Authority. The news started circulating in influential newspapers and netizens were talking primarily about it.

Lufthansa later clarified all its previous statements and quoted the German aviation authority. International Civil Aviation Organization that a miscommunicated tweet had touched the news and anguish the Apple AirTag users have also surfaced on social media sites.

A single piece of misinformation can cause you significant setbacks. These devices ease people’s problems and relieve you that your luggage is trackable and will be provided to you as you land at the airport. A single report concludes that above 275,582 checked bags were mistreated by US-based carriers, which seems uncountable if we compare it worldwide.

So the story’s moral is to always use the right time for the correct information and never share less backed statements through verified channels.

How to create a calendar event on your Apple Watch.