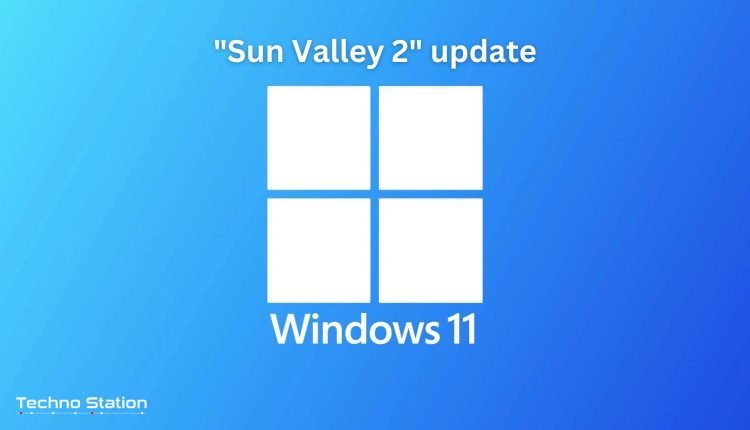 For some time, reports have been trickling in regard to the 22H2 version of Windows 11. This is also known as ‘Sun Valley 2’. Details have been leaked about when it will release. If everything goes as it should, users will be able to enjoy using Windows 11 from the 20th of September 2022

The Release Of Sun Valley 2

You could be wondering what happened to Sun Valley 1. Well, here’s everything you should know about it. This was first seen as a large overhaul for the Windows 10 system. Eventually, Microsoft revealed that this was for Windows 11. What this means is that all PCs running Windows 11 are using Sun Valley 1.

The 22H2 version is expected to be big for users of Windows 11. This will be an update packed with large features. Users on the program called Windows Insider are checking the program for bugs before it’s rolled out.

It’s expected that there will be a lot of features in this update. For now, it’s important for Microsoft to pay attention to Windows 11. To encourage more people to shift from Windows 7 to 11, Microsoft will need to release updates such as 22H2.