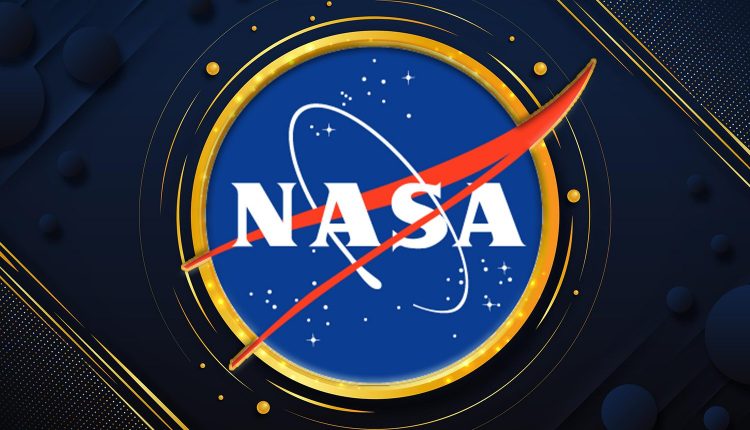 The launch of NASA’s Artemis 1 was postponed last month because of an engine malfunction. Here is everything you need to know.

The launch of Artemis 1 was aborted because one of the four RS-25 engines in the Space Launch System (SLS) malfunctioned. The four liquid-propelled engines were supposed to be bled with oxygen and liquid hydrogen to condition them before the launch. However, before the launch, the third engine did not function as expected. That is why the launch had to be postponed.

According to the official plan of the team, the pre-valves on the first, second, and fourth engines were supposed to be closed to increase pressure. The tank would vent through the third engine. However, even after employing all troubleshooting measures, the team did not observe the third engine bleed. At this juncture, the team put a hold on the countdown at T-minus 40 minutes as the hydrogen team tried to look for options to resolve the issue and consult with the director. Eventually, the team could not resolve the solution.