Jumia to cut products and overhead as new management chases after profits. 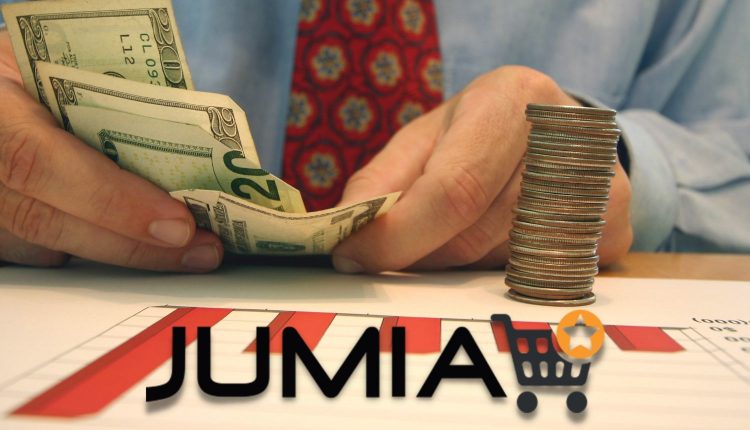 Last Monday, Jumia co-founders Sacha Pongnac and Jeremy Hodara resigned from their roles as co-CEOs. This was just ten days prior to company’s third-quarter 2022 financial report. Francis Dufay took over the investor briefing after their tenure ended.

Dufay, the e-commerce company’s supervisory board, quickly explained why they decided to hire new management. He stressed that Jumia’s strategy to turn a profit after nearly a decade of losses on the NYSE (as Africa’s first publicly traded corporation) required deliberate execution and a return to fundamental eCommerce principles.

The reduction in losses was due to a material decrease in marketing expenses in the form of sales and advertising expenses, which fell 31.5% from $24million to $16.4million year-over-year, and an improved monetization strategy that saw gross profits increase by 29.2% during the same period.

“We want to improve our unit economics and create the foundations for long-term success. We’ve had a lot of growth in the past due to marketing and promotional events, which then led to the alteration of our economics,” Dufay said

Dufay stated that he hopes Jumia will become more appealing to third-party sellers to sell on. Jumia will move away from the monetization shortcuts it used in the past, where it increased commissions for seller services (for example, it charges 20-25% to fashion items and 5-10% for electronic items). Instead, the company plans to generate new revenue through value-add, such as advertising solutions or building a stronger local supply.

“The volatility of foreign currencies has a huge impact on us. It also affects the market supply and makes it more difficult for retailers like Jumia to have the right supply at the right moment to sell to customers.

We have observed that governments in many countries, such as the United States, have taken steps to protect their currencies. Unfortunately, this often means imposing strict customs restrictions, which inevitably affects the supply we can bring to the website. We have the right plan in place to reduce that. One of these is focusing on local supply from vendors and distributors, which is very important across all markets. This will allow us to mitigate the current macroeconomic environment.

Jumia is reorganizing its local supply chain and will be reducing some of the offerings that have not made a return on its investments in its 11 markets. Dufay said these projects must add value to the ecosystem, our vendors, and the platform. However, certain product lines will still be available in some markets.

Jumia Prime has been suspended indefinitely. Jumia Prime, a subscription-based delivery platform that offers customers free shipping on its marketplace, was launched in 2019. Jumia Prime was modeled after Amazon Prime and launched in 2019. It is now one of Jumia’s key user acquisition strategies. However, there are over 3.1 million active quarterly customers (Q3 2022), but this traction and the volume Prime brought in, relative to the amount of investment received, needed to meet the company’s goals.