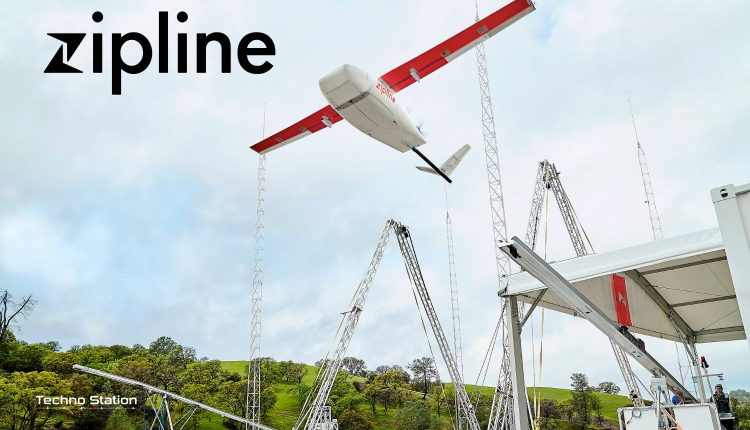 Deepak Ahuja, who used to be the CFO of Tesla, has joined the leadership team of Zipline. He will be joining as the chief officer of the company, according to an announcement from Zipline last week.

Zipline is essentially a robotics company based in Silicon Valley. It delivers supplies in places that are hard to access, with the help of drones. Initially, the company mainly prioritized medical supplies. However, they have decided to expand into food delivery as well as e-commerce.

Zipline has also previously worked with the government of Rwanda to deliver vaccines for Covid-19 and medical supplies to Ghana.

Between March 2017 and March 2019, Ahuja was in Tesla as the CFO. He had initially joined Tesla in 2008. Ahuja was also with the company when it first went public. Briefly, in 2015, he left the company.

Starting 30th September 2022 Ahuja will be joining Zipline. In a statement, Ahuja revealed what he felt about Zipline. He said that the disruption levels being presented by Zipline are rarely seen. Zipline, according to Ahuja, also has world-class technology.

He went on to say that Zipline is experiencing a time right now which is very exciting. Together with Zipline, Ahuja wants to keep building on their solutions, so that those solutions can be presented on a massive scale. Ahuja is excited to be a part of Zipline and looks forward to what he will be able to achieve together with the company.

All iPhone 15 models will have Dynamic Island, according to Apple analyst.