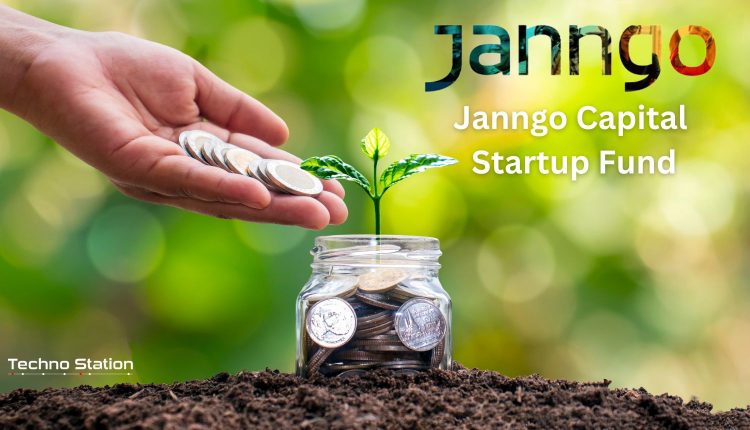 The realm of financial technology, just like any other, has been haunted by the glass ceiling syndrome. It has been long criticized for its lack of gender equality and representation of women’s voices in prominent positions within the industry. This was precisely the driving thought that motivated African businesswoman and creator of Janngo Capital, Fatoumata Ba, to undertake feminine-centric projects that celebrate people like her in the financial technology industry. She is indeed a breath of fresh air in a male-dominated sector that rarely make way for woman-created or managed companies.

The organization has amassed nearly a whopping $65million with the goal of giving life to by-women, for-women projects. The collected money will be going towards fuelling the dreams of thousands of businesswomen who run SMEs. There will also be a focus on empowering young adults who are just beginning their journey in the technological sector. On the whole, their vision is to improve the ease of availability in purchasing staple products for the common man.

What is the ground reality?

The future is female and statistics from African households confirm that. More than half the women who contribute to the labor force are those who are financially supporting themselves through their own employment. Janngo’s priority has always been on increasing this number and ensuring money is going where the governmental funding is failing to step up. The firm prides itself on identifying and supporting those areas where men’s projects are receiving more funding than women, in order to reduce the difference. They have been long trying to achieve true equilibrium in the tech projects being green-lit this way. With this venture, it is no doubt that the glass ceiling may be tough to break but POC icon and pioneer Ba is going to deliver the strongest swing she can to shatter it.

The common people who are running their own businesses will benefit greatly from this undertaking. It is no secret that there is a lack of infrastructure stopping African citizens, especially women from progressing economically. Ba’s initiatives provide a solution to the need of the hour as they have already given funding to nearly a dozen different projects that spotlight women through this plan.

A “dynamic Island,” new widgets, and iOS 16 are all part of Apple’s event.