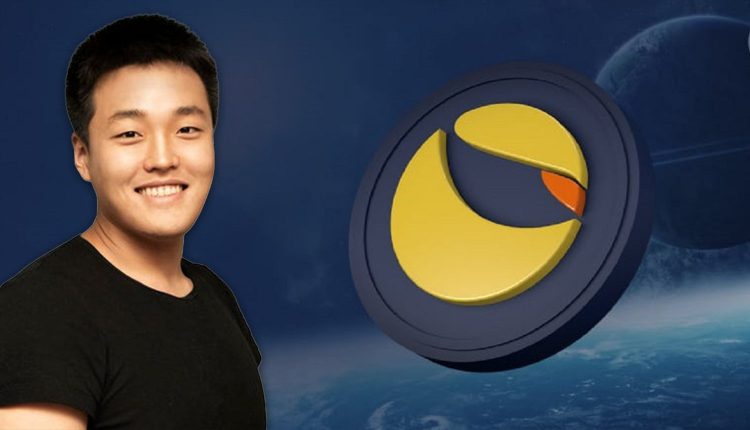 The co-founder of Terra broke his silence after news spread that a warrant for his arrest had been issued by South Korean law enforcement agencies, saying that he is helping investigators from across the world.

Despite widespread rumors to the contrary, the authorities in Singapore have also confirmed that Kwon is not present in the country.

Therefore, he is not on the run from any government agency at this time. The authorities presently seek Kwon in his own country for his role in the mid-May collapse of Terra sisters USD and old Luna, which wiped off $40 billion in investor capital.

Investors in various major nations have filed numerous lawsuits against Kwon after the crash of old Terra tokens. Kwon refuted the rumors that he was on the run and said that his firm was taking legal action to protect itself from several authorities.

Even on Twitter, he insisted that he was not hiding from the law, rather, he was willing to cooperate with any government agency that expressed an interest in talking to him.

The Straits Times, a Singaporean daily, reports that Kwon’s work visa in the city-state is slated to expire on December 7. His extension application may now be in jeopardy.

Five more people with ties to the stablecoins TerraUSD and its sibling cryptocurrency Luna have been named in arrest warrants issued by South Korean authorities.

Due to the failure of Kwon’s Terra/Luna system in May, the value of both currencies plummeted to virtually nothing, devastatingly impacting the cryptocurrency market. Above $500 billion was lost due to its downfall.

After the major collapse of the Luna and Terra, South Korea’s authorities opened several criminal investigations. This was in response to the fact that several investors had their whole life savings wiped away.

Seven are charged in an iPhone fraud scheme for $28 million.