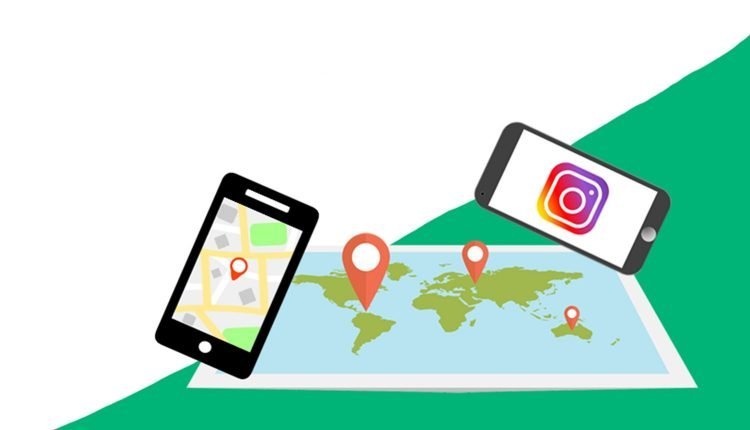 However, it turns out that the post is a hoax. CEO of Instagram Adam Mosseri took to Twitter to explain the fallacy of the viral post. He reiterated the fact that location sharing is a device feature and not an Instagram feature. He also stated that the authority to share location remains with the users only. Mosseri clearly stated “We don’t share your location with other people”, putting all speculations to rest. A new feature will also be rolled out by Instagram to default new accounts for under-16-year-olds to the strictest settings.

This is not the first time Instagram and its parent company Meta have come under the radar for privacy issues. But this time, it’s not anything that Meta or Instagram has done that led to the controversy. Instead, it was a new iOS feature called precise location.

The new iOS feature called Precise Location Sharing is the reason behind this viral hoax. However, several Android phones already have this feature. This feature is useful for cab and ride-sharing apps since it allows access to the user’s exact location. While it may be a useful feature for some use cases, there are definitely some apprehensions regarding its misuse.

You Will Soon Know if LaMDA is Sentient.

Results from Google Maps will indicate whether an abortion clinic is available.