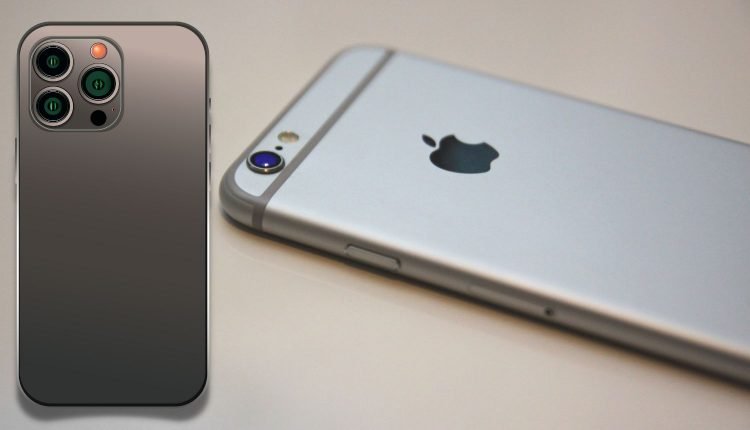 The world of smartphones is dominated by two operating systems — iOS and android. While there are hundreds of android smartphone manufacturers, only iOS is proprietary to Apple and its iPhone.

Globally, Android leads the smartphone race by some margin. More than 70% of smartphones around the world are android. iOS has a global market share of just above 27%. However, the market share of smartphone operating system in the United States is quite different. Android and iOS, for a long time, were close competitors in the United States. Only recently did iOS tip the scale and become the most used mobile operating system in the country.

In a recent report, The Financial Times revealed that 50% of all smartphones in the United States now run iOS. This is the first time this has happened since the advent of Android smartphones. Even when iPhone was just launched, brands like Blackberry and Motorola had a bigger market share than it.

While this is not concerning news for Google, it sure shows how much iPhones have improved over the past decade. Today Apple boasts an ecosystem that Android cannot match. One of the key reasons behind the iPhone’s failure on a global scale is its price. 3rd world countries happen to have the largest number of smartphone users. Due to cheaply available Android smartphones, iPhone has not managed to strengthen its grip in these countries.

Apple’s next target would be high-income European countries. If the company manages to play the price game, it will see significant growth in developing countries as well, especially in Asia where it already enjoys significant popularity.