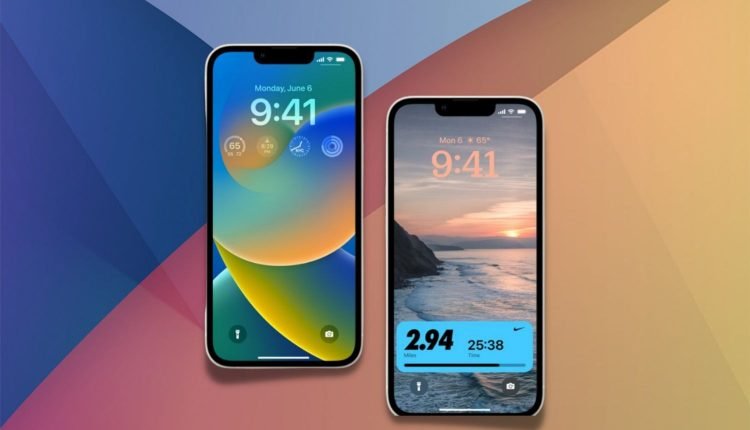 The highly-anticipated iOS 16 beta 5G software is now live in India. Airtel as well as Jio customers are now able to get 5G speedier. Through the Apple Beta software, customers with iPhone 14, iPhone 13, iPhone 12, and iPhone SE (third generation) models will get 5G ahead of its public release in December.

The Beta program is designed to enable users to try the software prior to it being released, to ensure that they have the most recent experience, and to report any issues with the application before it is made available to the public. The Apple 5G Beta is open to anyone that has an active Apple ID who accepted the agreement at the time of registration.

Prior to installation, users must back up their iPhones. It is advised to only install beta software on devices that are not commercially owned.

The iOS beta includes an integrated Feedback Assistant app. It can be accessed through the Home Screen of either your iPhone or iPad or via your Dock from your Mac. Apple in October announced that the company was working with carriers in India to provide the best 5-G service to iPhone users after the verification of networks and testing for quality and speed is completed.

“5G will be enabled through a software update and will start rolling out to iPhone users in December,” the tech giant announced.

As India is rolling out 5G in stages, starting with major cities smartphones are working hard to make 5G accessible on their phones. Apple tests extensively with its partners to ensure an excellent user experience for iPhone users.

Some Amazing Tech Gift Gadget for this Generation.

Apple restricts ‘Everyone’ option in AirDrop to 10 minutes in China.