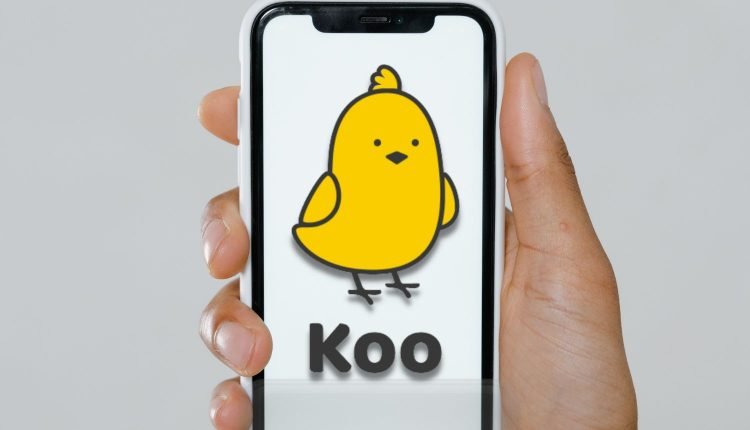 Elon Musk taking over Twitter has prompted some users to search for alternatives, such as Mastodon or Hive. In Brazil, however, many users turn to the Indian-based social media platform, Koo. Just a few days into its launch in Brazil, Koo has faced moderated and security issues in the South American market.

The Bengaluru-headquartered startup claims it has already amassed over 1 million downloads in Brazil. Analytics firm Sensor Tower corroborates the claim that the app received an average of 973,000 installations via the App Store and the Play Store on November 14-20. Furthermore, sensor Tower’s graphs for the App Store and Play Store indicate that Koo was the most popular app across the nation for the duration.

Many users could be using the platform for fun, however. Koo is a term in Portuguese which means butthole. This is why there are many backside-related jokes on both Twitter and Koo, and even companies like gaming giant Razer are involved in the joke. Koo also acknowledged the joke and explained that it was just the “sound of this adorable yellow bird.

In the past couple of days, Koo introduced native support to Portuguese on its app. It also is working closely with brands onboarding, such as Burger King.

In the initial hours, Koo users in Brazil had difficulties accessing the website. The social network also encountered issues with members finding it difficult to view their followers.

Koo is also experiencing security and moderation issues after its Brazil launch. Hackers took over the famous influencer Felipe Neto’s Koo account for a short time. The hackers announced that they were warning users about Koo’s insufficient security. The company said on its Twitter account in Portuguese that it had a Portuguese-language page that they “relaxed our security for the last 2 hours to resolve the OTP issue,” and all data on users are secure.
In an additional discussion, Neto said that the social network founder reached out to Neto and solved the account takeover issue in minutes. Neto is one of the more liked Brazilian social network accounts, with more than 500k followers.

The platform appears to be experiencing issues with moderation, also. Several tweets suggest that Koo is infested with Child Sexual Abuse Material (CSAM). In a few tweets, Koo claimed they are currently stopping the accounts. In accordance with the laws of the country, CSAM is a crime, and those who commit it can be punished.

The company said that to manage moderation, it’s to hire people who have a solid understanding of Brazilian Portuguese. In the meantime, until the hiring process is complete, the company will rely on translation tools and automated software to identify content that violates its guidelines.

Koo’s background
Tiger Koo is a global company backed by the Global Fund that was started on the market in India around 2020. It gained traction amid tensions between Twitter and the Indian administration and Twitter at the time. Many leaders and organizations from the central and state government made public announcements about the social network. In November, Koo announced that it had crossed 50 million downloads but needed to provide what number of users active on the network.

Although the company claims to be an open-speech platform, they have been accused of favoring government officials in the Indian authorities and prohibiting speech. In addition, despite its founder’s assertion that the app has an apolitical view, the platform has been associated with a number of right-wing social media platforms like the Parler.

Recent changes at Twitter have prompted people to rely on other platforms. While these platforms have received a boost from the chaos of Twitter but they’ll need to devise more effective moderation and localization guidelines to remain relevant over the long run.