Indian authorities are thinking about banning Chinese phones under Rs. 12,000 in price. 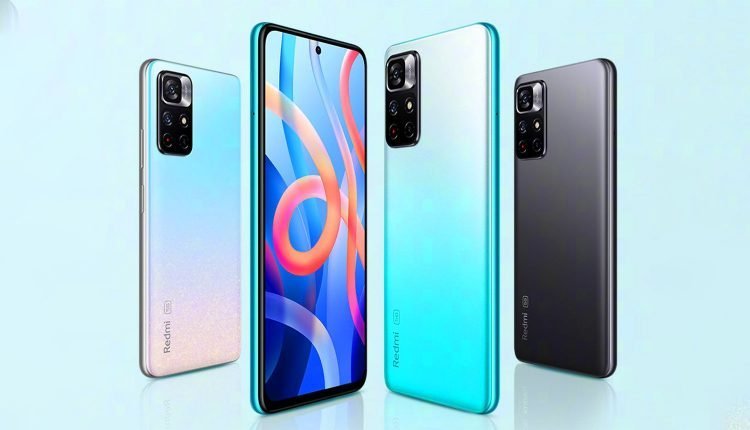 There was a report that grabbed headlines at the beginning of August this year. It insisted the Indian Government wanted to ban Chinese smartphone brands and manufacturers that are selling their products below the price tag of INR 12,000.

Many people who claimed to be insiders mentioned that a similar proposal was under serious discussion. They further insisted that the Indian government wanted to impose the ban to boost the local phone manufacturers in India. The government also apparently wanted to offer them a chance to regain hold over their lost market share.

Beijing also took the news seriously as Wang Wenbin, the spokesperson for the foreign ministry in China spoke up. Wenbin mentioned that the economic and trade cooperation between India and China should be mutually beneficial.

Is there any truth in the report?

The report hinted the government wanted to compel the Chinese manufacturers to quit the Indian budget phone market. After all, it is the world’s 2nd largest mobile market. Plus, the decision seems to have been taken amid increasing worries about the superb sales volume of brands such as Transsion and Realme. These have surged ahead of the regional suppliers.

However, the last report now looks like a rumor as the most recent report insists that the Indian government has no plans of imposing a ban on Chinese mobiles. Smartphones made in China have dominated the smartphone market in India. For instance, Xiaomi controlled a major market share in the second quarter of 2022.

After 18 Years, Meta Is Creating A Facebook Customer Service Group.