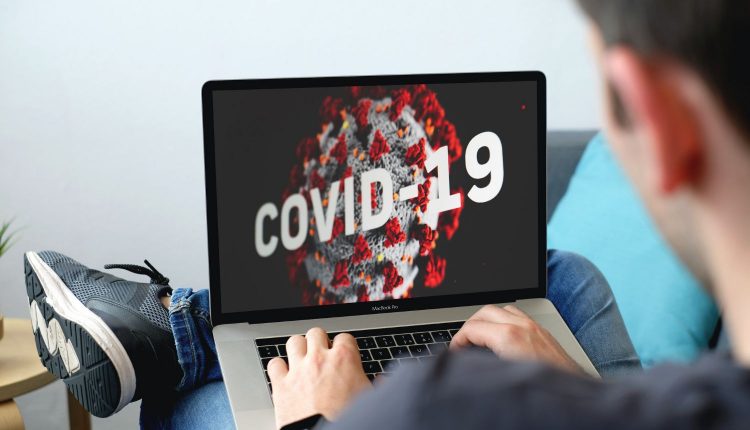 India is planning to re-purpose its Covid-19 contact tracing app Arogya Setu and vaccination portal. Both the app and website will be changed to handle other health issues as well.

Arogya Setu will become the standalone health app for the country, according to a senior Indian government official. The Indian residents will be able to book their health checkup appointments for government hospitals and other healthcare centers through this portal. Residents can use the app to book their appointment. They will receive a QR code to confirm their registration for the appointment.

This setup is expected to help avoid queues at government hospitals. National Health Authority is responsible for implementing the public health scheme of the country. Its chief executive RS Sharma informed us about this repurposing while speaking at an event.

Launched in 2020, Arogya Setu has been downloaded more than 240M times, according to him. Initially, the app was intended only for the temporary purpose to solve a temporary health issue of Covid-19. Some privacy advocates had voiced concerns about its security features. However, the Indian government dismissed the concerns, saying these flaws were placed in the app by design. The app was made open source a few weeks later.

The government is also planning to re-purpose, Cowin – its Covid-19 vaccine website. The plan is to make it a portal for handling the universal immunization program in the country. The newly revamped website will let users locate vaccine centers and get their vaccines. These vaccines are provided under the national immunization policy and include polio drops as well. The government hopes small-scale doctors will use this revamped setup for managing the health information of their patients.