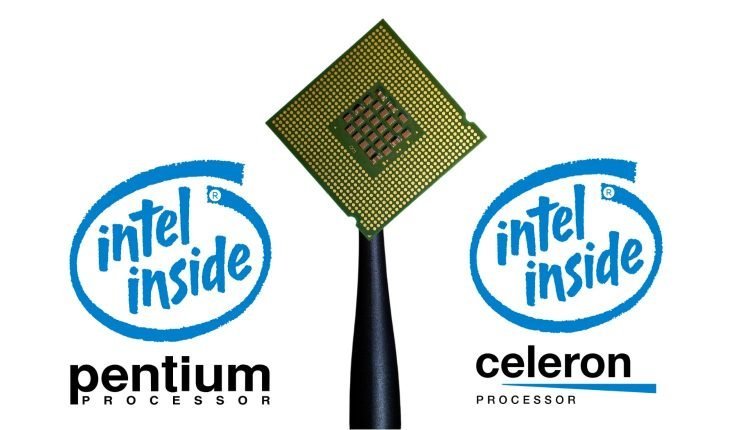 Intel has announced that it will stop the production of Celeron and Pentium chips. Instead, the chipmaker is launching the new Intel Processor in the notebook stack set for 2023.

By doing so Intel seeks to simplify its offerings to users. According to Intel Vice President, Josh Newman, users can now choose the processor as per their personal requirements.

New Processor for All Intel Products

Even Intel’s flagship brands will use the new processor, including Intel Evo, Intel Core, and Intel vPro.

In addition, the new processor will simplify the customer purchasing experience.

Pentium chips first entered the market in 1993. Initially, these chips were used in high-end desktop computers. Later, the chips were also planted in laptops.

Celeron was introduced in 1998. It served as a cheaper alternative to Pentium chips. The very first Celeron series was predicated on the Pentium 2 technology.

Now the new processing chip intends to serve multiple processor families under the Intel name. Consumers will enjoy a more simplified purchase experience as a result.

However, Intel is not going to change its products or the benefits associated with segments. The present roadmap of Intel remains as is.

Intel is gearing up for the launch of its 13th-generation processors for desktops.

For the company, entry-level processors have been key in providing the facility of computers to different economic backgrounds.

As a result of the new data regulations, VPN providers disconnect their servers in India.

Epson To Stop Producing Laser Printers By 2026 Due To Environmental Concerns.