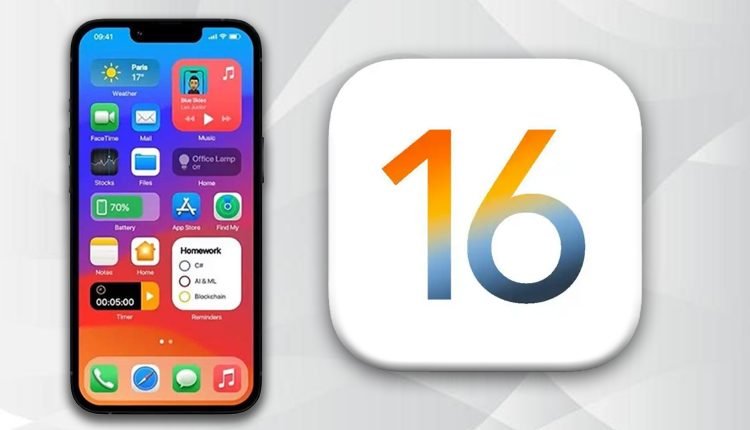 People have reported feeling pleased with the new improvements and the features in the Apple iOS 16. One of these features is a lock screen that’s customizable. But amid all the praise, people have pointed out what is frustrating them as well. This is their iOS 16 asking if pasting items from one app to another app is okay or not.

Apple iOS 16 reportedly does this again and again. The concept behind this new prompt is understandable. The clipboard of an iPhone often contains data that is sensitive. This includes passwords, two-factor passwords, personal pictures, and more. Apple, to protect the privacy of users, decided to repeatedly ask them whether they want apps to copy-paste their images, notes, and more.

The Problem With Repeatedly Asking

The addition of the new prompt has added a new source of friction for users. The copy and paste process has become less seamless as a result. If users try to copy an Image in their Photos and try to paste it into their messages, then a dialog box pops up. This dialog box asks the users whether they want to allow the paste operation to go ahead or not. This will also happen should users try to paste something into their Notes.

The pop-up’s frequency has left some users wondering if this is a new bug, and not actually how the software is intended to behave. When it comes to the iOS 16.1 beta, nothing has changed. But people are hoping that in the future, this issue is resolved.

Three Need to Know Questions About the iPhone SE 4.