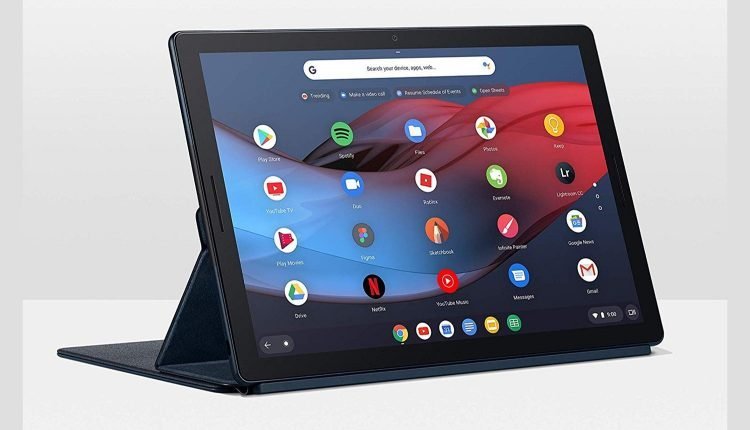 Google Pixel tablet is expected to arrive sometime in 2023. The news was announced during the press keynote event Google I/O 2022. Only a teaser was released so not much is known about this tablet but some information has been filtering in through other sources. It is most likely to run on Android 13. It is coming along with Google’s other Pixel range of devices including the Pixel 6a budget phone, Pixel Smartwatch, Pixel 7 smartphone, and Pixel Buds Pro.

Code engineers have figured out some details of this tablet through the Android codes that have been changed recently by Google. The changes made in the code suggest the tablet may have 4GB RAM. Android programming engineers suggest the tablet is expected to run on Wi-Fi and may not have GPS or telecom connectivity. It means going online will require using Wi-Fi. The codes reveal the device can be used as Google Next Hub. You can use it to control your smart home systems.

Google in the teaser of this tablet describes it as a next-generation Android tablet that will complement its Pixel phones. The company has only given a sneak peek at this upcoming Pixel tablet and has not announced any release date. From the teaser, the device does not look much different from other tablets that have been launched recently in the market. Its success will depend on its features and functions.

How is Echandia transforming maritime operations?