Huawei introduces new phones and more at IFA 2022 in Berlin. 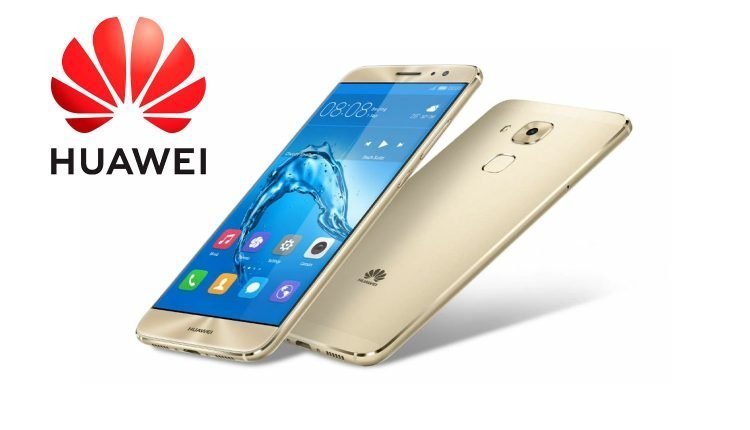 At IFA 2022 in Berlin, Huawei announced the launch of the duo Huawei Nova 10 Pro and Huawei Nova 10. It was declared that Nova 10 Pro has a high resolution curved front display, 60-megapixel dual front camera, and supports fast charging technology of 100 Watts. These models will only be launched in their native country, China.

Huawei has suffered majorly since its ban from the United States. It used to be a major player in the global smart tech industry, but now it’s fighting for market share in its own home nation.

Even though the tech firm still cannot add Google services to their smartphones, they are still thrilled to launch new devices internationally.

Huawei’s Nova 10 Pro and Nova 10 were introduced in China in July 2022 and they were launched in the European market after their debut in Berlin for IFA 2022.

Along with the dual 60 MP cameras, there is an 8 MP selfie camera, particularly for portrait shots. The Nova 10 Pro has an impressive battery of 4500 mAh, with100W fast charging. The basic model has a battery of 4000 mAh and 66W optimal charging. All the phones in this series will have EMUI 12 software installed internationally.

The honor which was sold off by Huawei in 2022 launched its new series of smartphones also in Berlin. As they are no longer legally under the Huawei umbrella their phones are equipped with Google Mobile Services.

In Berlin Huawei also seized the opportunity to launch MateBook X Pro which is priced at $2170 approximately.