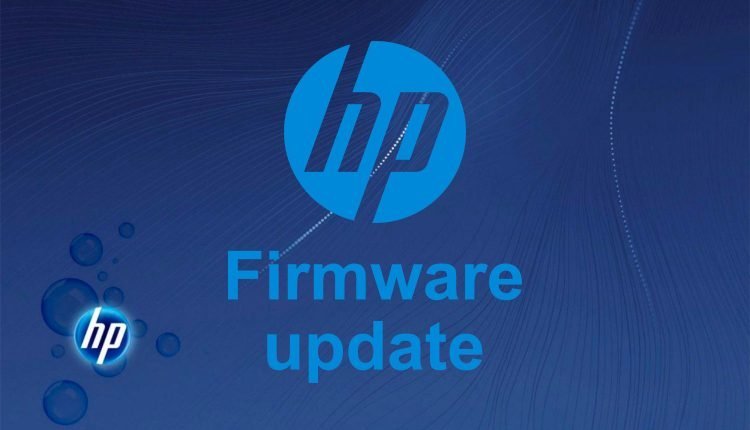 HP Enterprises is yet to release patches for six bugs discovered by Binarly. These bugs can affect devices used at enterprise levels. The systems are at risk if HP does not take any action.

Even when the users reinstall the operating system, the risk of these malware infections remains present. Binarly said the bugs may persist for a long. It had made public announcements about these bugs during Black Hat 2022. However, HP is yet to issue any security updates to fix these bugs. Affected HP devices remain vulnerable to malware attacks.

According to Binarly, it informed about these six vulnerabilities for some major HP devices as well as other HP products. Its team found three bugs in July 2021 while the other three were found in April 2022. These discoveries were made in the System Management Modules of HP devices. The bugs can cause problems of memory corruption. They can execute arbitrary codes.

The six firmware bugs include:

CVE-2022-31640 – Hackers can get full control over CommBuffer data and modify it without restriction.

This October, the Ikea Swedish House Mafia Vinyl Record Player will be available.