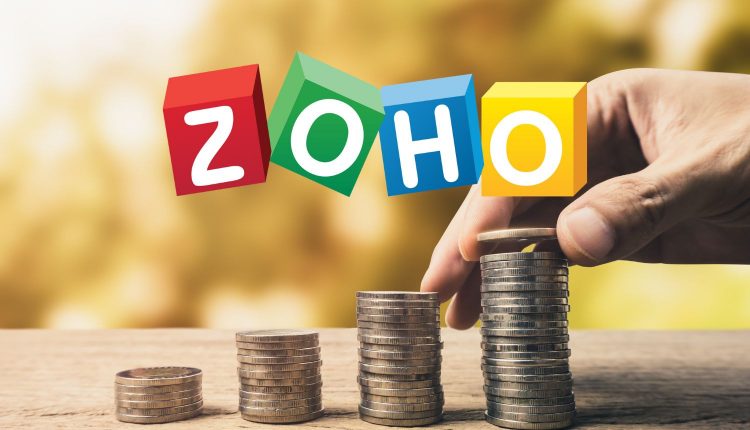 Zoho has become the living embodiment of the dream startup. Zoho was founded by the Vembu brothers, which is now one of the most triumphant homegrown brands. The grit, excellence, and determination of the company are inspiring for everyone. Zoho has a large group of back-end and front-end business software. Last year it was reported that Zoho’s annual revenue crossed $ 1 billion. The most amazing and surprising part about Zoho is that it became such a huge success without any external investments.

Zoho has had slow and steady growth with no interference from any outside investors. Zoho mainly focused on developing a strong internal company culture. They also invested greatly in the research and development of individual products.

The company’s product catalog has more than 50 products that include everything between, customer service, sales and marketing, finance, and business intelligence. It competes with giants like Google, Salesforce, Oracle, and Microsoft by using a freemium business model. With this model, it has managed to sustain and flourish in this competitive market.

The clear vision of Sridhar Vemu is the reason for Zoho’s ongoing success. It was his vision that global products would be built in India. Zoho’s team kept on producing new products while still maintaining impressive revenue growth and cash flow.

From the very beginning, Zoho’s team was very well aware that the key to survival in this competitive environment is building new products. For the first two years, Zoho’s higher management refused to take salaries and reinvested all revenue generated to build Web NMS. When the sales exceeded $1 million in 1998, they hired a sales team and started paying themselves.

The Next Generation of Residential Solar Companies.

What you’ll learn about startups from the 227 Y Combinator pitches.